The Silva Screen Music Group is a London based independent record company, which is home to one of the world’s leading film and television specialist soundtrack labels, Silva Screen Records. Founded by music devotee Reynold D’Silva in 1986, the group has a catalogue of over 800 titles and in excess of 10,000 master recordings, with offices in New York, Paris and Mumbai.

The company’s repertoire of original soundtracks spans a wide range of titles, ranging from Crocodile Dundee to the revered folk music of The Wicker Man and through to contemporary major film successes such as Batman Begins, The Departed, Iron Man, Rambo, A Single Man, Dear John, The Expendables, Tinker Tailor Soldier Spy, Project X and Gravity.

As the exclusive worldwide partner for BBC soundtrack releases, Doctor Who and Sherlock have been major hits alongside other international successes such as Luther, The Night Manager and the famed natural history series that includes Frozen Planet, Africa and Human Planet. Recently Hans Zimmer’s Planet Earth II score, through his Bleeding Fingers Music operation, has achieved plaudits, with his next major project Blue Planet II released soon after to similar acclaim. US programme scores feature highly as well, and include Mad Men and Game of Thrones.

Core to the company’s business however has been the extensive programme of re-recording film music from the past 100 years. Silva Screen has, what is considered to be the greatest hits of film and TV themes which, in addition to being available at retail, can be heard worldwide in adverts, film trailers, TV programmes, games, greetings cards and in samples by a wealth of recording artists.

Our music can be heard on many of the world’s most popular TV shows such as Top Gear, The Voice, Britain/America’s Got Talent and The X Factor. In advertising, the company works closely with key brands that include Nike, Samsung, McDonald’s, British Gas, Heineken and William Hill. The company CFO, Keith Ferreira, in his Singing Accountant guise has recently voiced Rawhide for an extensive campaign from Kentucky Fried Chicken in Australia. We also supply the soundtrack for atmosphere, triumph and despair at major sporting events for the BBC, BSkyB, BT Sport and ESPN. Visit our Silva Masters site for our full music licensing catalogue.

Silva Screen’s alternative label imprint So Recordings launched in the autumn of 2010 with debut release, Long Live The Duke & The King delivering an immediate chart placing on The UK Chart Top 75 Albums and a top 10 Indie Chart berth. Since then the roster has continued to expand with acclaimed EDM duo Fenech-Soler and alt-rock band Dinosaur Pile-Up, who are fast establishing a solid live reputation worldwide after the launch of their critically lauded sophomore album Nature Nurture. Deaf Havana celebrated a number 5 placing in the UK Album Chart and number 1 on the UK independent chart in 2018 and new signings for 2020 include Enter Shikari and Placebo.

A recent expansion took place in 2017 into the world of film with the launch of Renoir Pictures. This delivered immediate success with the documentary It Was Fifty Years Ago Today! – The Beatles: Sgt. Pepper & Beyond. With extensive cinema release in Europe the recent DVD version achieved major sales in the UK and was made available worldwide on Netflix and on airline in-flight entertainment systems. This was followed by the releases of 'General Magic' in 2018, the intriguing story about how great vision and epic failure changed the world as we now know it. And 'Audrey' in 2020, detailing the life and career of Audrey Hepburn. Current projects in production include 'The Beatles & India'.

As the music industry evolves at a breath-taking pace Silva Screen remains at the forefront, with their entire catalogue of recordings available as downloads, audio and video streaming - being marketed and promoted worldwide for usage in advertising, TV programmes, mobile ringtones, synchs and feature films.

The company’s vision of independence also extends to participation in other areas through ground-breaking associations with the Bollywood management company, Canvas Entertainment, French production house FGL Music and the state of the art royalty software provided by Korrect.

Over 30 years after its formation, the company has lost none of the passion that drove it into being with constant innovation and quality. 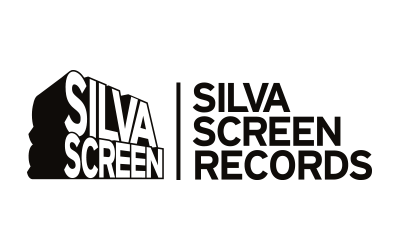 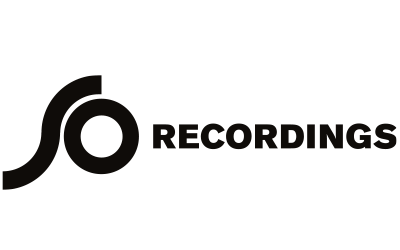 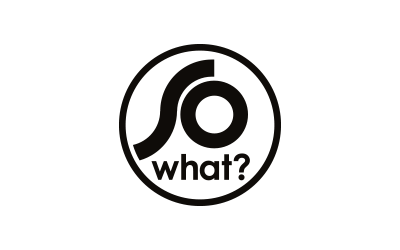 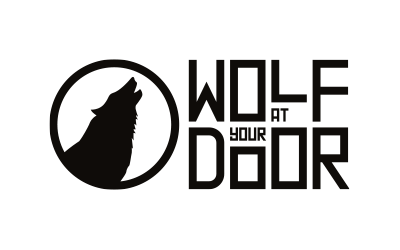 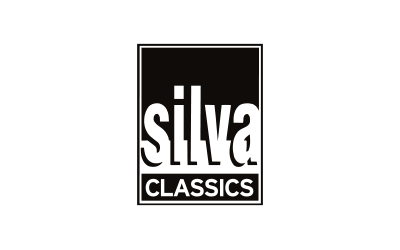 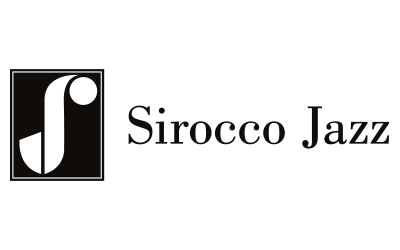 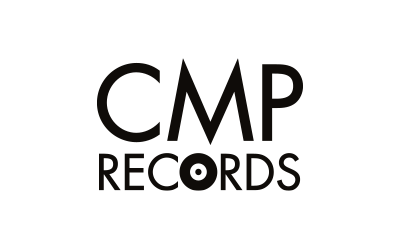 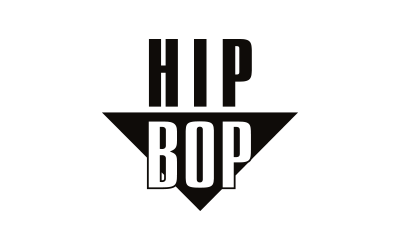 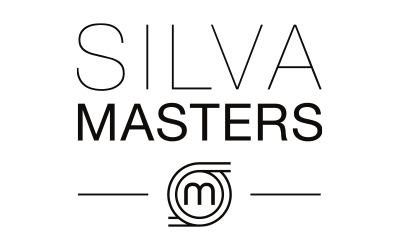 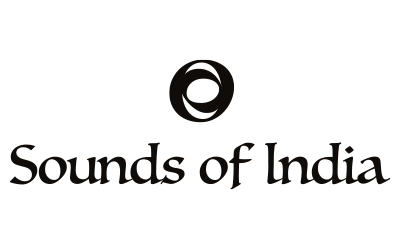