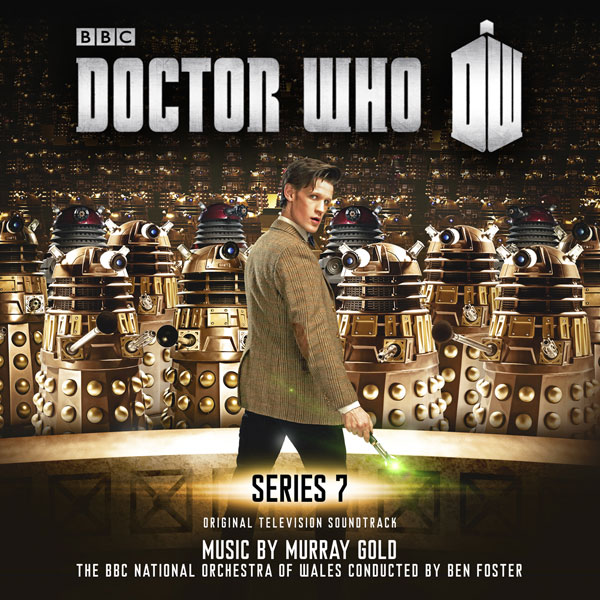 Fans of Murray Gold have patiently awaited the release of music from the most recent Doctor Who Series and they will not be disappointed.  Packaged as a double CD, the soundtrack to the successful BBC TV show will be released on September the 9th in a double gatefold wallet (the first 5000 copies) and a standard double jewel case.