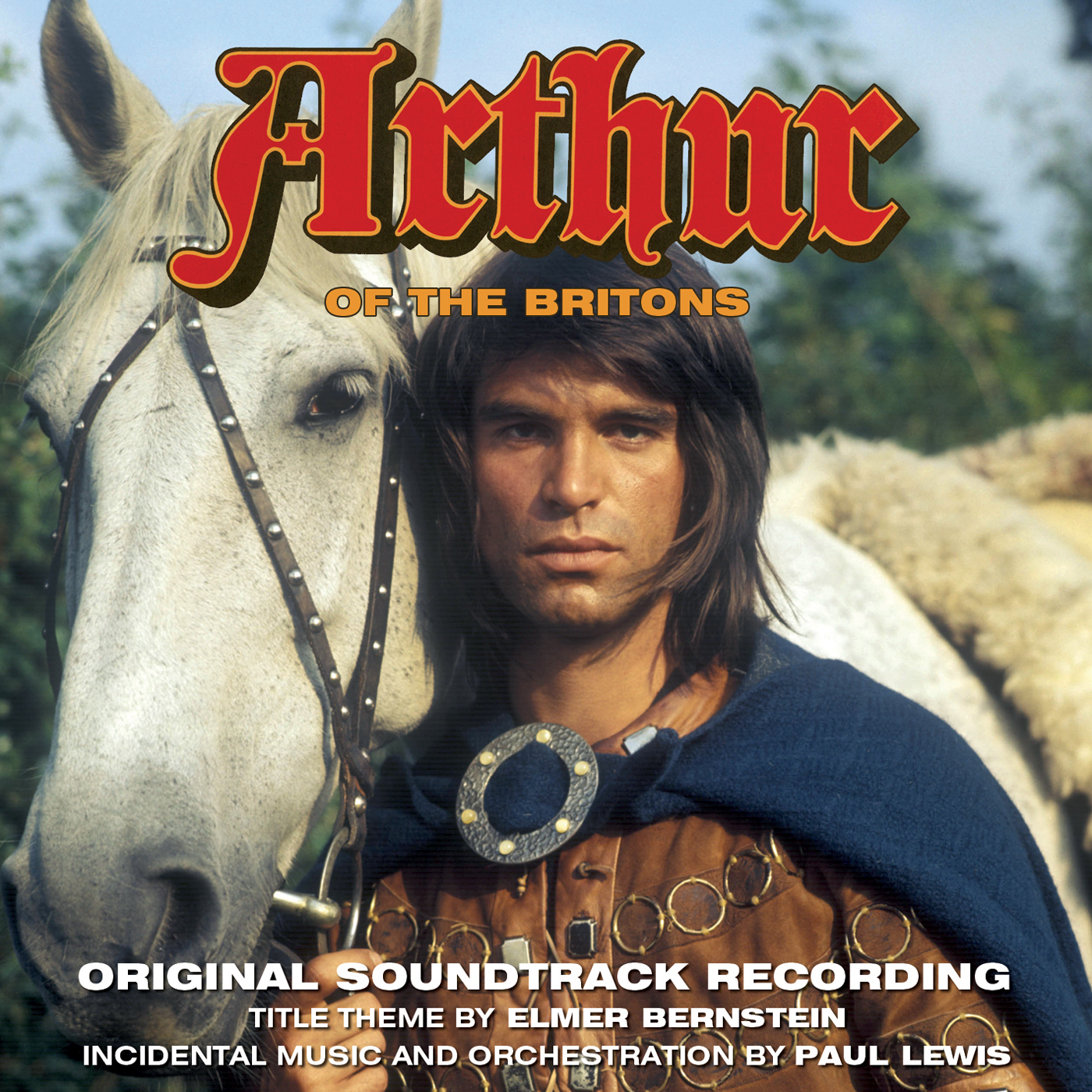 Hunky sex-symbol Oliver Tobias was the star of this much loved 1970s ITV series whose 24 episodes were shown repeatedly throughout the network over two decades. Praised for its realistic approach in replacing the standard Hollywood knights in shining armour theme with the mud-spattered world of Saxon England, the series developed a loyal following and the recent DVD reissue has achieved good sales. This first time release for the soundtrack features the music of acclaimed TV veteran Paul Lewis whose career covers half-a-century and includes Armchair Theatre, Tales Of The Unexpected and Woof! The insistence of the American co-producers to have a title theme provided by Elmer Bernstein is an added bonus. The composing legend (The Magnificent Seven, The Great Escape, True Grit) delivered a stirring call to arms, a real collector’s item. The soundtrack is set for release on July 29th.