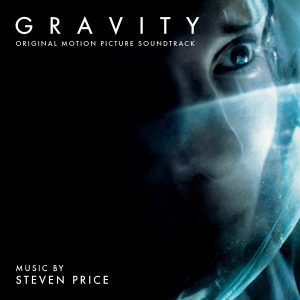 Four scores released by Silva Screen Records have been nominated for International Film Music Critics Awards.  Topping the list with an impressive four nominations, it’s no surprise to see Steven Price with his acclaimed score to Gravity.  It sits alongside Evil Dead (Roque Baños), Grand Piano (Víctor Reyes), The Hobbit: The Desolation of Smaug (HowardShore) and Romeo and Juliet (Abel Korzeniowski) for FILM SCORE OF THE YEAR (2013), as well as being nominated in the BEST ORIGINAL SCORE FOR A FANTASY/SCIENCE FICTION/HORROR FILM category.  Steven Price has been nominated in both the FILM COMPOSER OF THE YEAR and BREAKTHROUGH FILM COMPOSER OF THE YEAR categories.  Also nominated in the latter is Sarah Class, whose imposing soundtrack to the BBC’s series Africa bags a nomination for  BEST ORIGINAL SCORE FOR A DOCUMENTARY FEATURE.  2013’s TV blockbuster Game of Thrones is represented by Ramin Djawadi’s creative soundtrack in the BEST ORIGINAL SCORE FOR A TELEVISION SERIES category, while BEST ARCHIVAL RELEASE OF AN EXISTING SCORE – COMPILATION holds a nomination for Silva Screen’s bestselling Doctor Who: The 50th Anniversary Collection, compiled with the help of BBC Radiophonic Workshop archivist Mark Ayres.