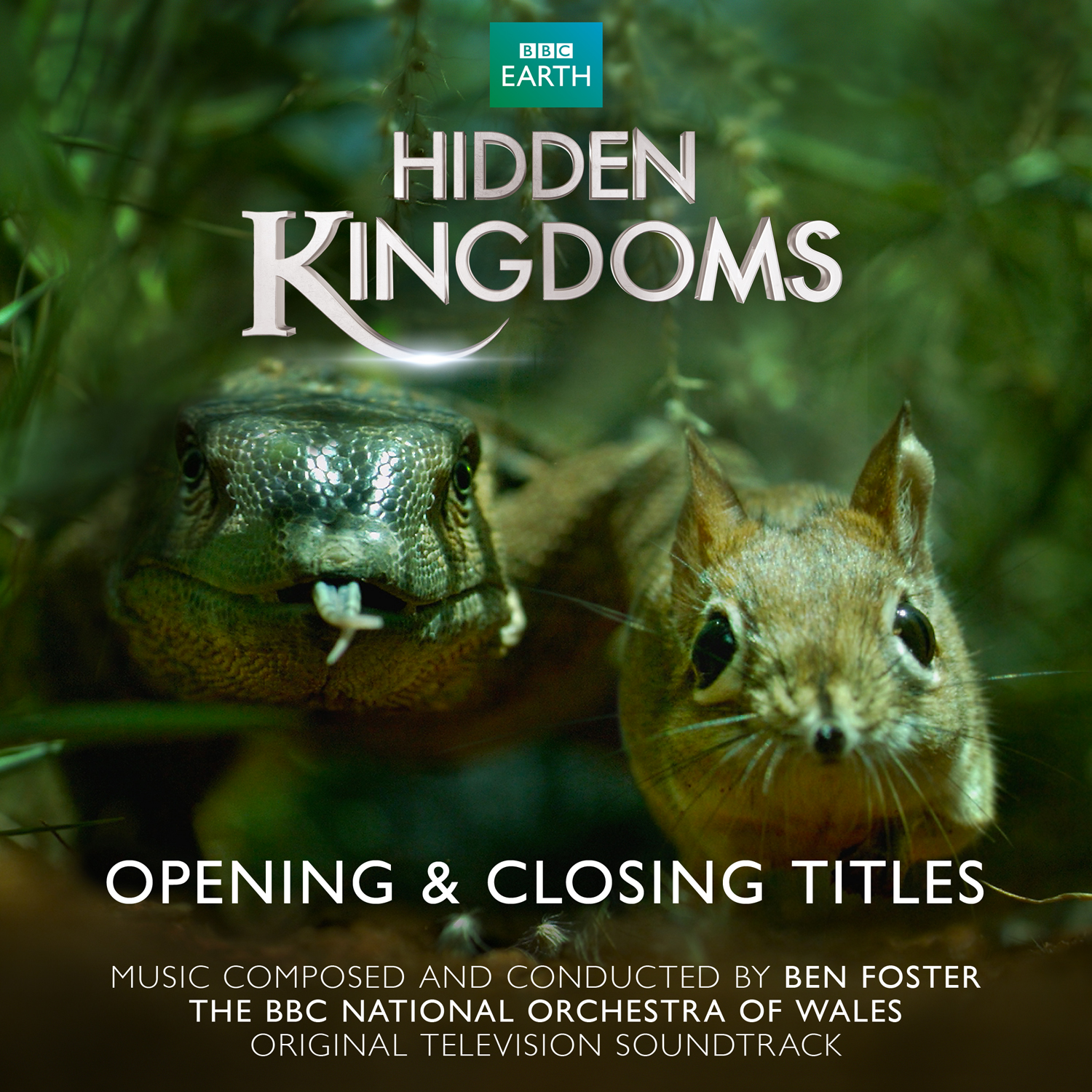 The Guardian’s Lucy Mangan called Hidden Kingdoms “another smashing BBC hour of natural history”.  Concentrating on the changing fortunes of small and often ignored creatures from their perspective (namely close to the ground), the drama of their existence appears as much of a rollercoaster ride as the larger, more fequently filmed wild animals that usually grace our TV screens.

Ben Foster’s emotional and dramatic score is the perfect accompaniment to this ground-breaking series. Writing extensively for television his scores for Torchwood earned him three BAFTA nominations whilst his orchestral arranging and conducting skills are featured throughout Murray Gold’s music for Doctor Who. Recent work includes conducting a world tour with Peter Gabriel and fulfilling the same role for the closing ceremony of the 2012 Olympics. “Ben has delivered a spell-binding score, filled with emotion packed with drama and intricate detail that has helped define the series”. – Mark Brownlow – Series Producer

You can read more about how the BBC and Ben worked together HERE.

Hidden Kingdoms will be released on CD and digital download and released on the 3rd of March .  There is currently a digital single available on iTunes of the opening and closing title themes.