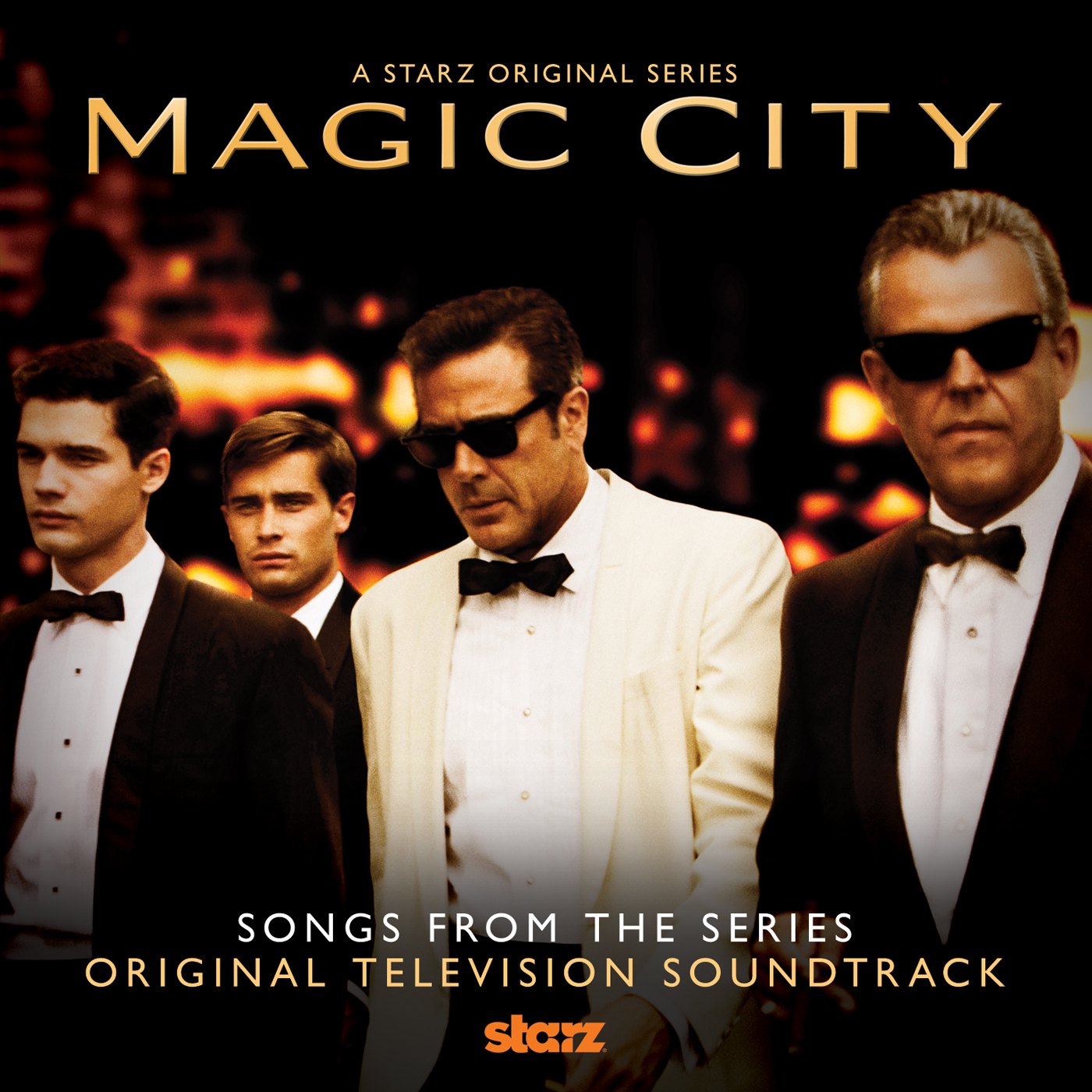 The series is just taking off Stateside and is likely to appear on British TV screens later this year.   Set in Miami’s Miramar Playa Hotel leading into the new year of 1959, hotelier Ike Evans (Jeffrey Dean Morgan) conjures up ways to finance his dream.  He has essentially sold his soul to the devil, mob boss Ben “The Butcher” Diamond (Danny Huston).  Ike’s wife Vera (Olga Kurylenko), a former showgirl, and his three children think he is an honorable man, but he just can’t break his pact with the most dangerous criminal in town. His life is a façade.

The soundtrack presents a great audio snapshot of the show and the era which it depicts.  Series creator Mitch Glazer had this to way about it:

“From Julie London’s purr to Bo Diddley’s muscular blues, from the Dance King of Havana, Beny Moré, to the Genius of Soul, Ray Charles, the soundtrack of Miami Beach 1959 was like the city itself – glamour and heat. Sun- kissed families swam and limboed by the hotel pool to sweet Frankie Avalon by day and hookers, hustlers and gamblers swayed in the same exact cabanas to wild Johnny Otis at night. My hometown was a world of opposites, of extremes: blasting sun or velvety tropical nights, the giddy kiddie pool or the dark caves of the hotel lounges. It was a fantasy built to dazzle tourists and a hard reality of mobsters and the CIA dumping bodies in Biscayne Bay.”