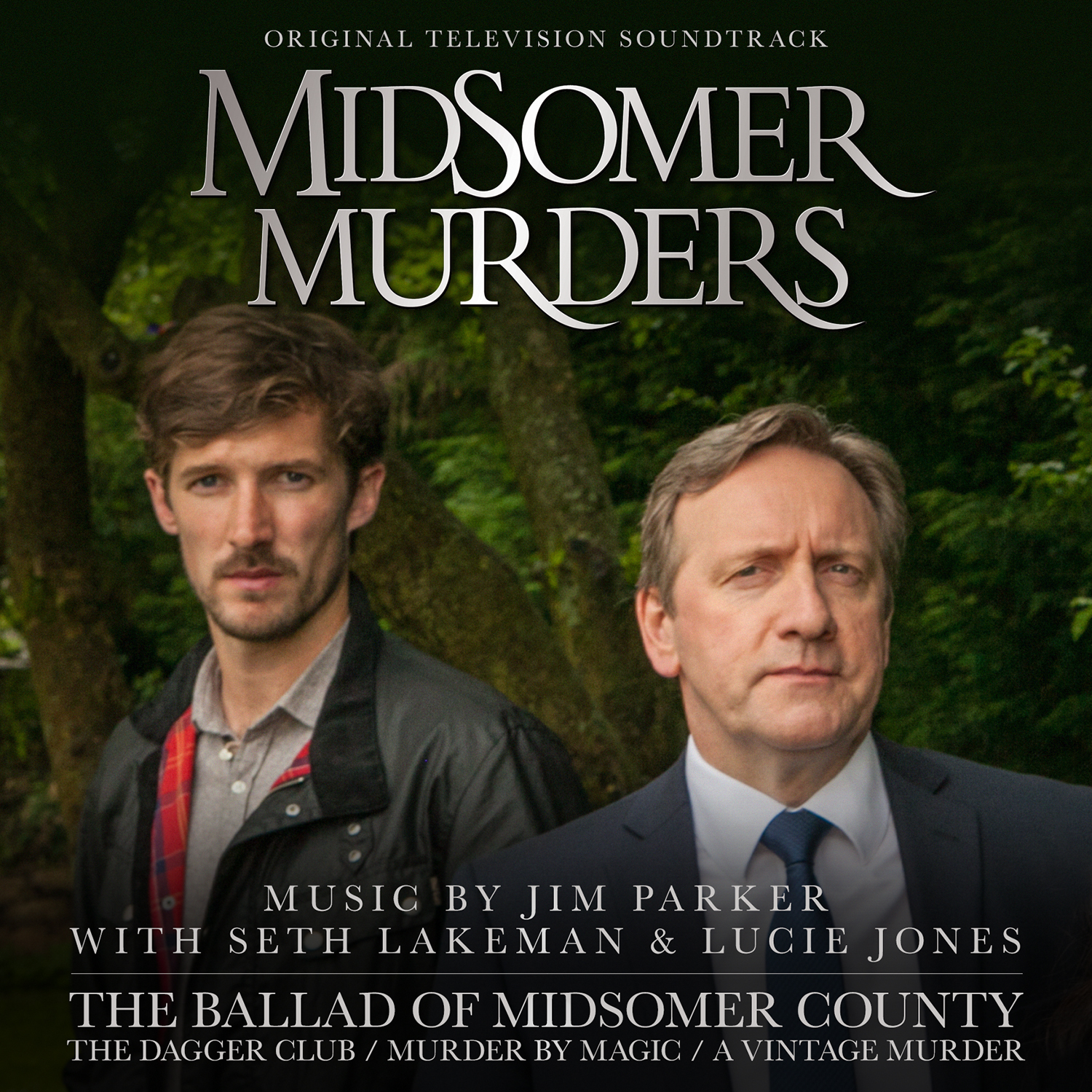 It was first broadcast in 1997, with John Nettles cast as DCI Tom Barnaby and went on to become England’s biggest TV export: Midsomer Murders has now become a TV institution.  Today, Neil Dudgeon plays this most English of detectives and the series is still going strong at well over 100 episodes.  The 11th of February will see the airing of rather a special episode however, as it features singer Lucie Jones, who made her singing debut on X-factor.  Not only is Lucie acting in the episode, but she sings a beautiful folk song written specially for her by Seth Lakeman, who also accompanies her on guitar and violin.  “The Ballad of Midsomer County” not only features in the episode, but will be released as a digital single on the same day and will also appear on the forthcoming Midsomer Murders album, released in March.