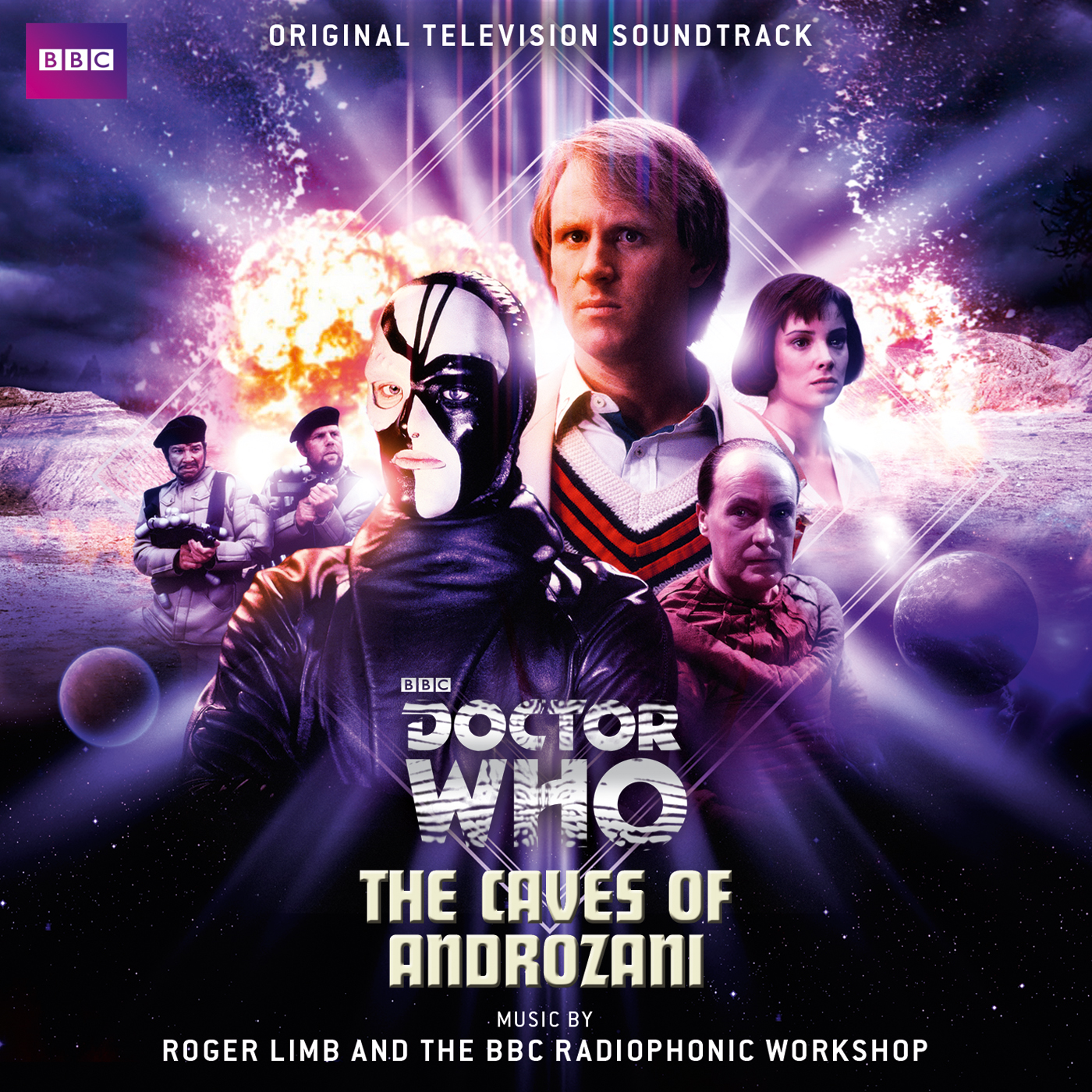 Silva Screen are excited to announce their FIFTY YEARS OF DOCTOR WHO commemorative website containing a wealth of new Doctor Who releases old and new.  There will be all sorts of goodies on offer, kicking off with music from THE CAVES OF ANDROZANI, the episode  showing the regeneration of the Fifth Doctor (Peter Davison) into the Sixth Doctor (Colin Baker).  It was broadcast in March 1984 and in 2009 the episode was voted the best in the history of the series by fans.  The music is by Roger Limb and the BBC Radiophonic Workshop, who have become legendary for their innovative work in electronic music.  The 25th of March 2013 will see this seminal soundtrack released for the first time on CD and Digital Download.  To keep up to date with future announcements throughout the year, you can sign up to our special mailing list HERE