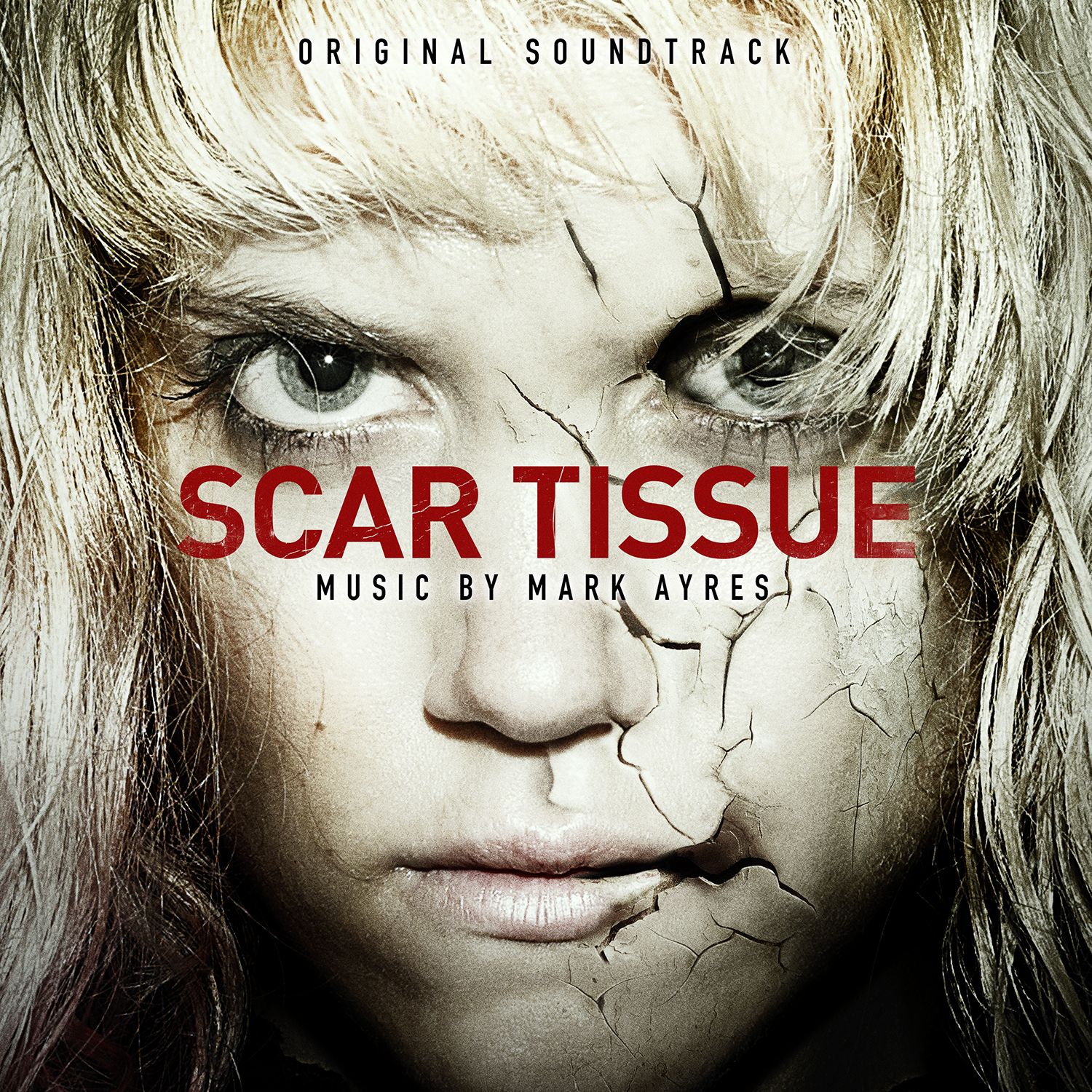 British production Scar Tissue is a gripping mystery thriller which is both shocking and unsettling. Starring Danny Horn (Doctor Who) and Charity Wakefield (Sense And Sensibility) the film’s score is written by Mark Ayres. He is best known for his work as the archivist for the groundbreaking music used in Doctor Who from the very beginning in 1963 up to the late 1980s. This role has seen him seek and out preserve a vast range of compositions and sound effects, most notably the work of the BBC Radiophonic Workshop. A four CD compilation of these efforts was released in December 2013 to celebrate the 50th anniversary of the programme and was a Top 50 hit. His finest work in the role of custodian of this catalogue will be an authoritative 11CD set issued this autumn. Parallel to his conservation role he has also written music for the programme with Silva Screen releasing his scores for The Greatest Show In The Galaxy, Ghost Light and The Curse Of Fenric. He also wrote the soundtrack to the 1996 conspiracy thriller The Innocent Sleep.