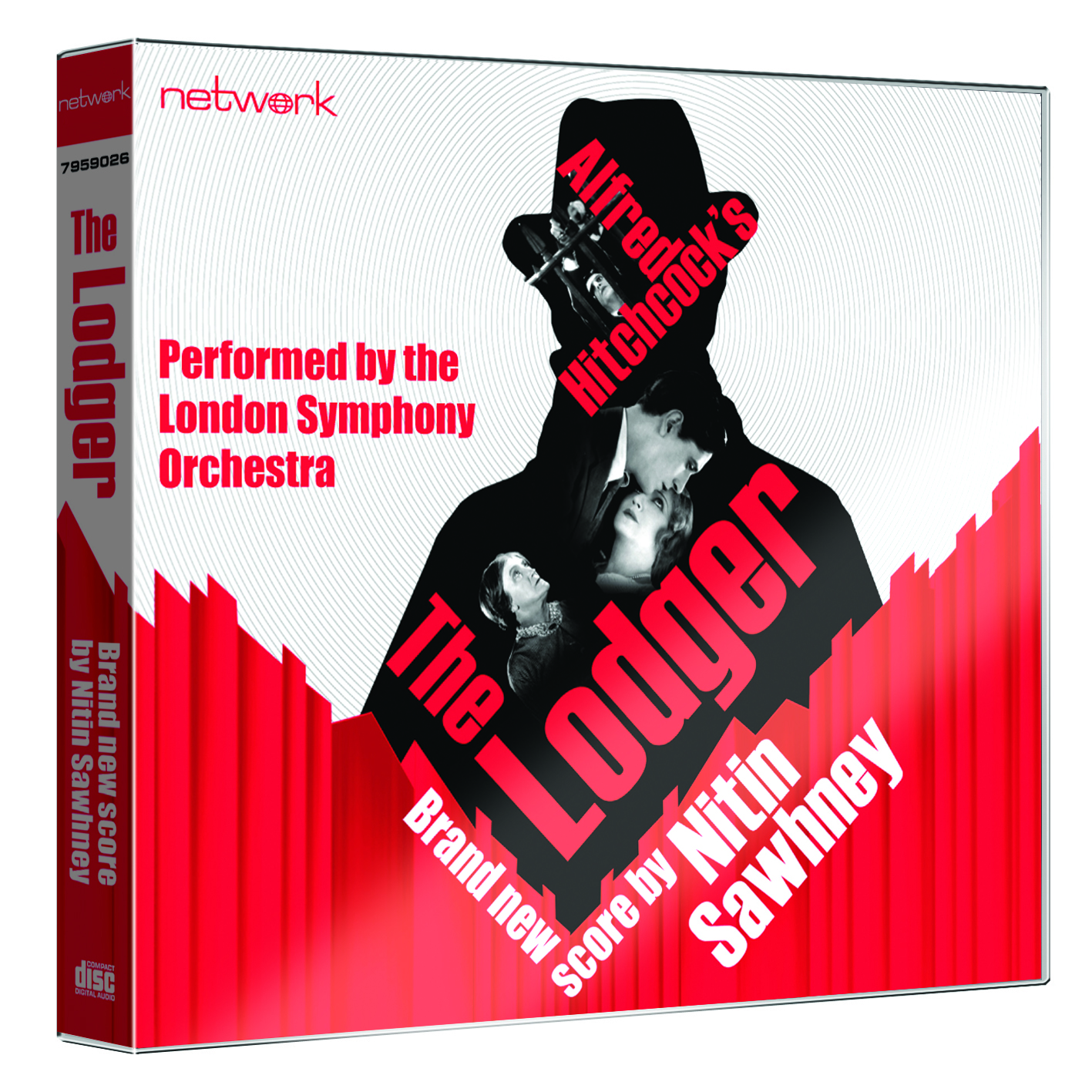 Hitchcock’s 1926 silent film “The Lodger” is an early indicator of his fascination with the relationship between sex and violence that led to some of his most acclaimed work.  Starring Ivor Novello in the title role, the plot revolves around the suspicion of a family that a serial killer is lodging in their house.  The “Avenger” murders fair-haired women under cover of night and the London fog in a Ripper type tale charged with fear and suspense.  The daughter of the house is an attractive and determined blonde model who falls for the lodger despite the jealous suspicions of her detective boyfriend and the plot retains the ambiguity of the lodger’s character right up until the final scene.

The BFI has been responsible for restoring the film and composer Nitin Sawhney has been commissioned to write a new soundtrack to accompany it.   The recently formed Cross Artform Venue Network (CAV Network) will premiere the film and its new score, played live by Sawhney and the LSO, at the Barbican in London on July 21, whilst simulcasting to over 12 cinemas around the UK including the Broadway Nottingham, the Chapter Cardiff, the DCA Dundee, the Glasgow Film Theatre, the Manchester Cornerhouse, the National Media Museum, Bradford, the Quad Derby, the Queen’s Theatre Belfast, the Sheffield Showroom and the Tyneside Newcastle, the Celtic Community Leisure Centre Port Talbot, the Electric Palace Bridport, the Gulbenkian Theatre Canterbury, and the Phoenix Leicester.

Heather Stewart, creative director of the BFI said “Alfred Hitchcock is one of the great artists of the 20th century. His contribution to world cinema is immense and it’s important that we make his work as accessible as possible and give people the opportunity to see his early films; they are the foundation of his whole body of work. Now new audiences across the UK will be able to enjoy The Lodger for the first time ever in all its restored glory and with a fantastic new score.”