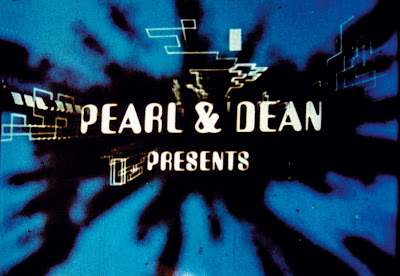 Iconic movie advertising company Pearl & Dean, whose name and theme tune have been a familiar part of the cinema experience for decades, has surveyed film fans across the UK to find the nation’s top 100 movie theme tunes, the result of which will appear on a CD released by Silva Screen Records and available exclusively through Amazon on November the 22nd. Just under 9000 votes were cast, with 771 tracks receiving one or more votes, and there are some real surprises, especially in the higher positions. The top 100 will be revealed in reverse order during the preceding week.