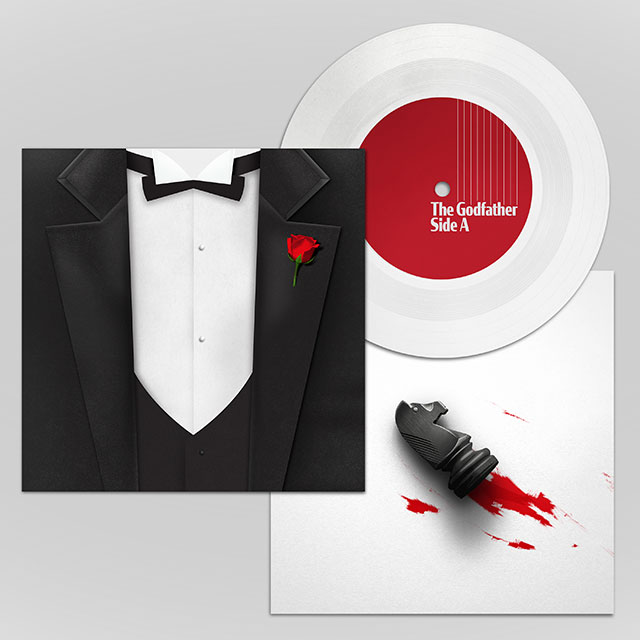 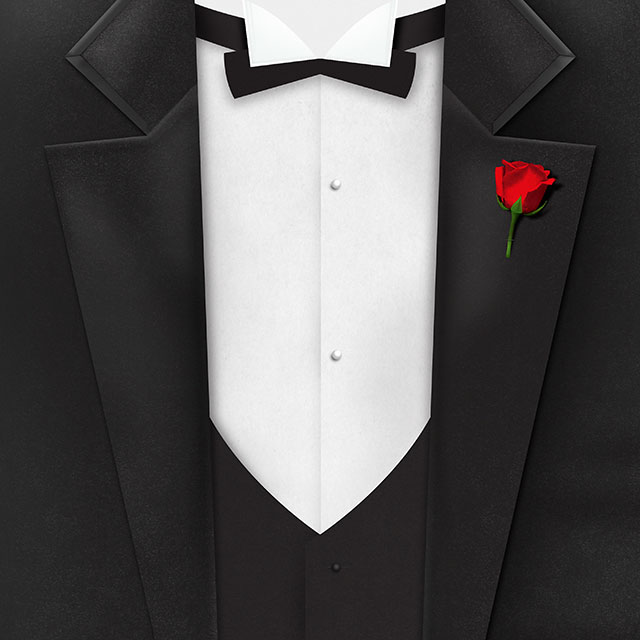 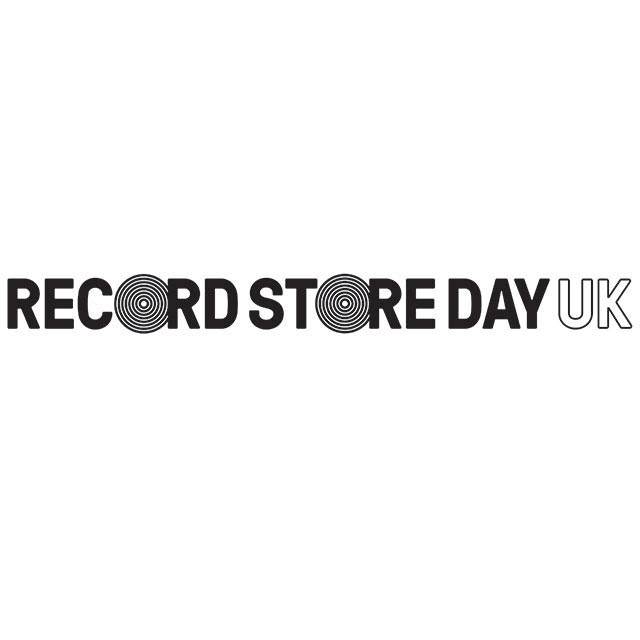 Limited Numbered Edition on White 7″ Vinyl
See the official RSD2020 release listing
Nino Rota wrote one of Hollywood’s most iconic film scores ever for Francis Ford Coppola’s “The Godfather”, the first in a trilogy of films, released in 1972. He was denied an Oscar for it on the grounds that it was too similar to his score for “Fortunella” but was awarded “Best Dramatic Score” for The Godfather II, despite much of the musical content being similar. The two tracks on this 7″ release have come to be synonymous with the dark and violent web of Mafia family politics, a part of American life which these films near faultlessly chronicle.
A Side
Sleep Softly, Love
AA Side
The Godfather Waltz
Email:
info@silvascreen.co.uk