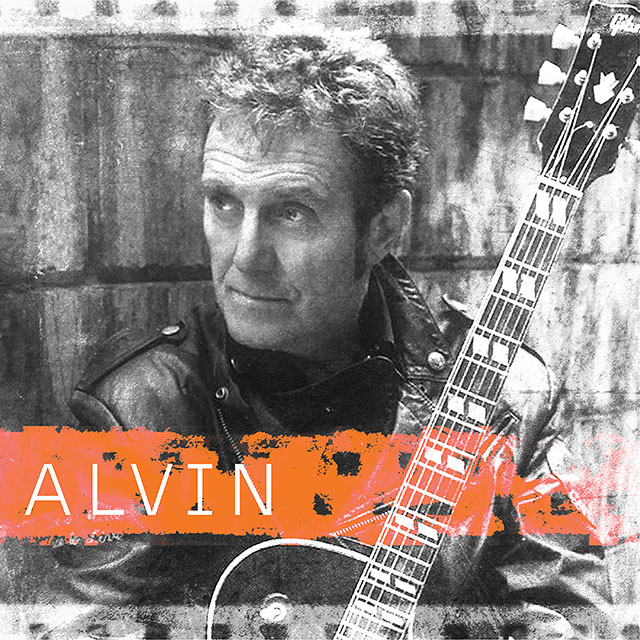 LABEL: SO WHAT? RECORDINGS / SILVA SCREEN RECORDS
Amazon
Apple Music
Spotify
Bernard William Jewry, known professionally as Shane Fenton and later as Alvin Stardust, was an English rock singer and stage actor.
Performing first as Shane Fenton in the 1960s, Jewry had a moderately successful career in the pre-Beatles era, hitting the UK top 40 with four singles in 1961–62. However, he became better known for singles released in the 1970s and 1980s as Alvin Stardust, a character he began in the glam rock era, with hits including the UK Singles Chart-topper ‘Jealous Mind’, as well as later hits such as ‘Pretend’ and ‘I Feel Like Buddy Holly’.
‘Alvin’ is a posthumous release, the final album by Alvin Stardust, and his first in thirty years. The album is a worthy testament to a talent that endured, and a reputation that will continue even after his passing.
This collection reflects on a maturing performer, at home with the nuances of that remarkable voice. It is a reflective, speculative and deeply personal album that beguiles with an open honesty that recalls the best of the singer-songwriter genre.
The album was produced by Richard Scott and Scott Ralph aka Daftdog . Rich and Scott’s credits include writing ‘Morning Sun’, ‘Deceptacon’ and ‘Won’t Do That’ for Robbie Williams along with his swing collaboration ‘Soda Pop’ with Michael Bublé.
They say, “It was pretty apparent from the very first studio session that Alvin was going to be giving so much to the creative writing process, something to our knowledge, in spite of his huge musical heritage, he’d never been given the chance to do before. This, coupled with the immediate trust, respect and space he gave us to do what we do, resulted in an album which we think captures Alvin’s vast musical and life experiences. The whole experience was our privilege and pleasure.”