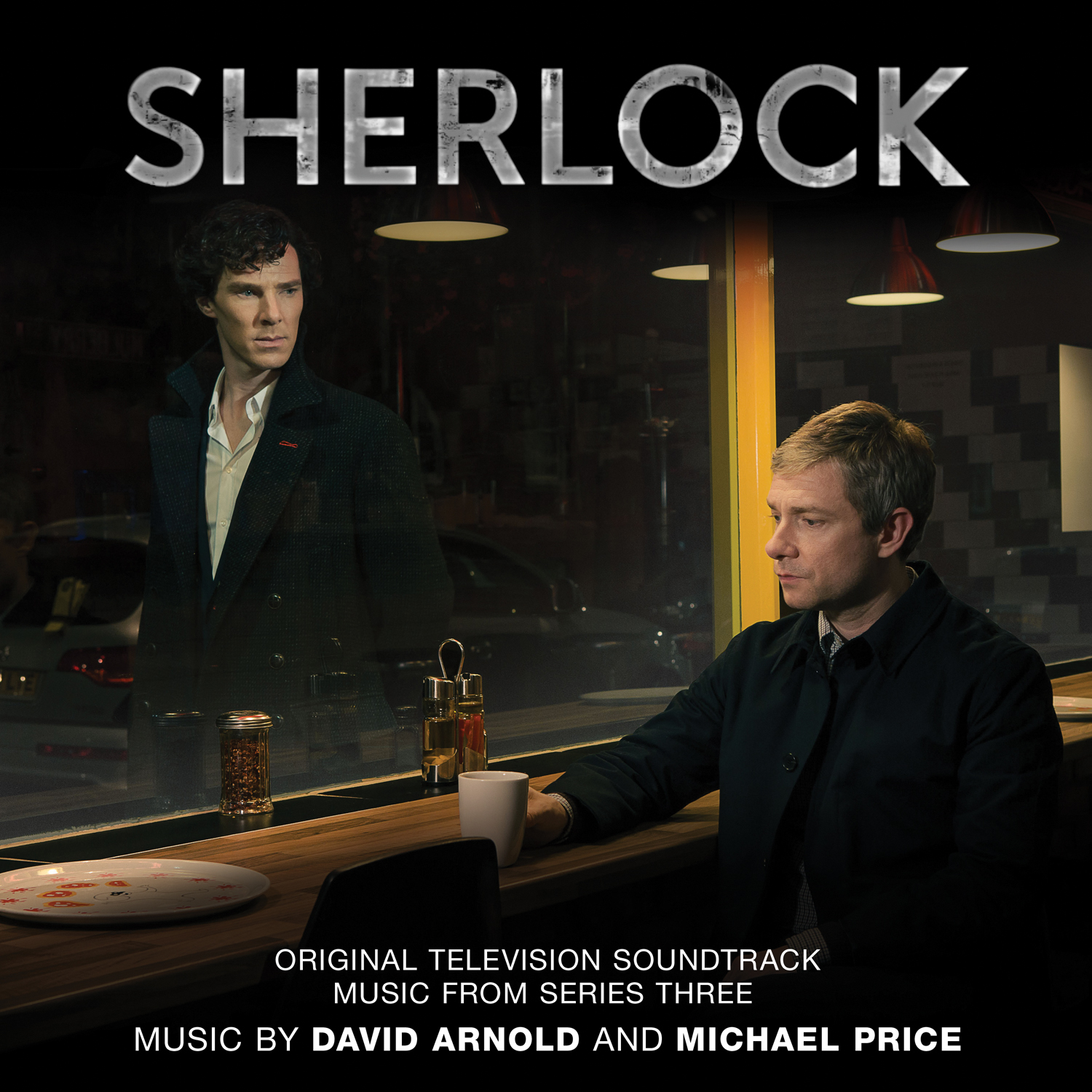 January 1st 2014 not only sees in a new year, but also a new series of three Sherlock programmes.  The first story is titled “The Empty Hearse”, to be follwed by “The Sign of Three” and “His Last Vow”.  The music will again be scored by David Arnold and Michael Price, a writing partnership that has proved to be extremely successful in the past.  The CD will be released on Silva Screen on the 27th of January 2014.