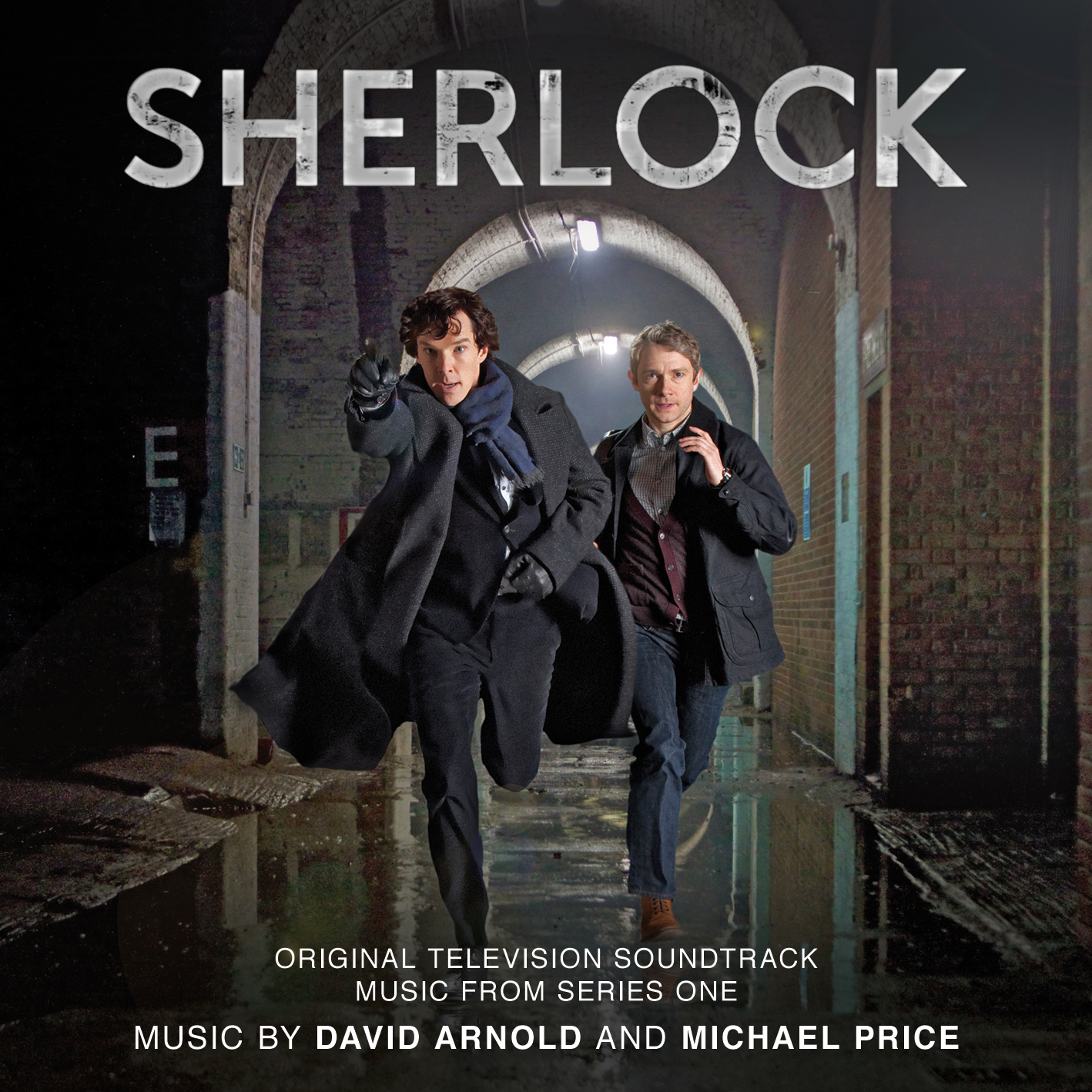 Summer 2010 saw BBC1 pull in a nine million viewer audience for its contemporary remodelling of the Arthur Conan Doyle classic Sherlock Holmes, screened over three ninety minute episodes: A Study In Pink, The Blind Banker and The Great Game.   The acclaimed musical score, by David Arnold and Michael Price, was nominated for a BAFTA (Best Original Television Music for episode “A Study In Pink”).  Silva Screen is pleased to announce that they will be releasing a CD and digital album of music from Sherlock – Series 1 on January the 30th 2012. The release will conincide with the return of the multi-award winning drama with a second series of three ninety minute films:  A Scandal In Belgravia, The Hounds Of Baskerville and The Reichenbach Fall, the first of which will be screened on New Year’s Day at 8.10pm.