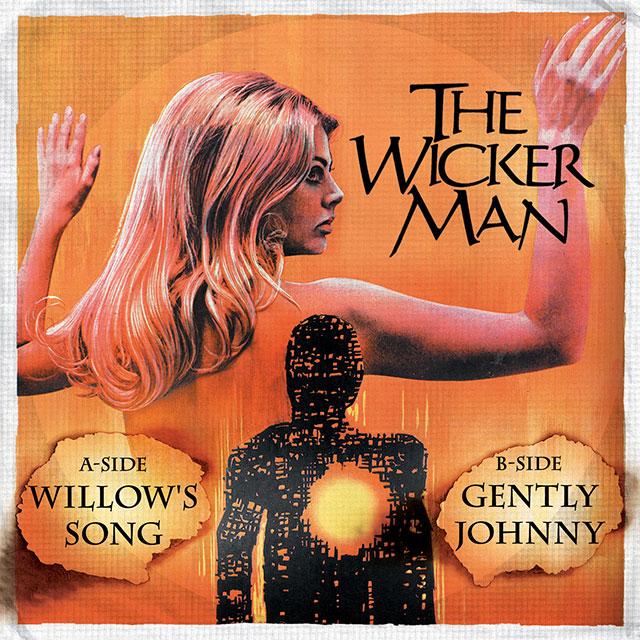 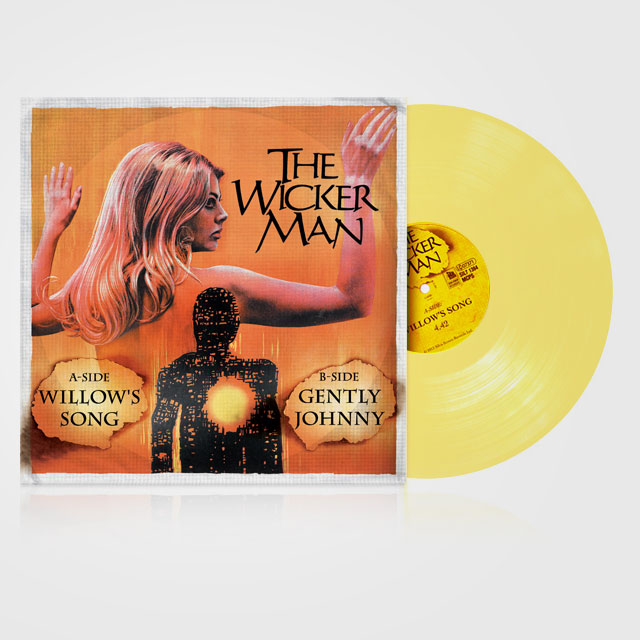 Side A. Willow’s Song
Side B. Gently Johnny