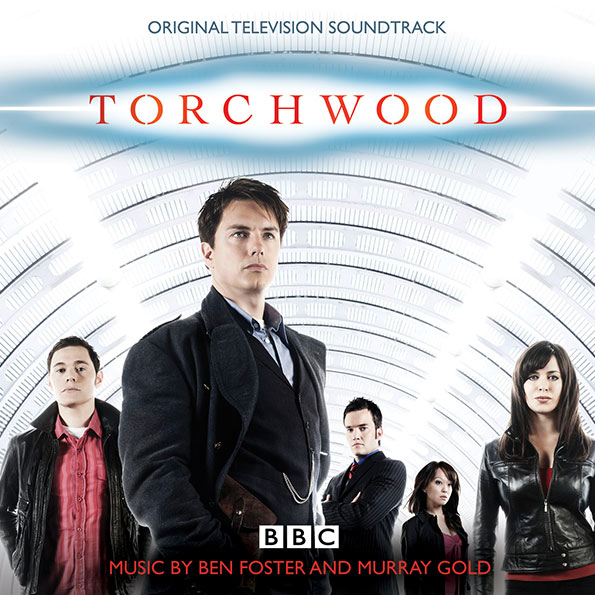 Label Store
Highly Emotive Contemporary Score Composed by Ben Foster and Murray Gold. Featuring high octane music highlights from Torchwood series 1 & 2, the spin-off series from Doctor Who writer Russell T Davies.
Ben Foster acted as orchestrator and conductor for Murray Gold on Doctor Who and then, went on to co-write with Murray the music for the first two series of Russell T Davies’ Torchwood. Ben started his Film & TV career with scoring over 30 short films for various European directors and subsequently writing for a variety of television programmes (Love On A Saturday Night, The Great British Test series for ITV). He’s written the current arrangement for the title theme of BBC’s Question Time and has also worked as the orchestrator The Hitch Hikers Guide To The Galaxy, The League Of Gentlemen’s Apocalypse, and is currently working on The Mummy 3 for Universal.
Murray Gold is best known for his powerful score for Doctor Who which is widely regarded as a major element in the revival of the classic cult series. From his ground-breaking, BAFTA-nominated score to Vanity Fair, to the RTS Award-winning soundtrack to Queer as Folk, Murray Gold is one of the most accomplished composers working in television today.
1. Everything Changes
2. The Chase
3. Ghosts
4. Sleepers, Awake!
5. Toshiko and Tommy
6. Into The Hub
7. The Mission
8. Gray’s Theme
9. Jack’s Love Theme
10. Another Day, Another Death
11. Look Right, Then Leave
12. Welcome to Planet Earth
13. The Plot
14. Out of Time
15. The Death of Dr. Owen Harper
16. King of the Weevils
17. Owen Fights Death
18. The Woman on the Roof
19. Owen’s Theme
20. Pearl and the Ghostmaker
21. Flat Holm Island
22. A Boy Called Jonah
23. Toshiko Sato – Betrayal and Redemption
24. Gwen and Rhys
25. Jack Joins Torchwood
26. Captain Jack’s Theme
27. I Believe In Him
28. Memories of Gray
29. Goodbyes
30. Death of Toshiko
31. The End Is Where We Start From
32. Torchwood Theme
Email:
info@silvascreen.co.uk