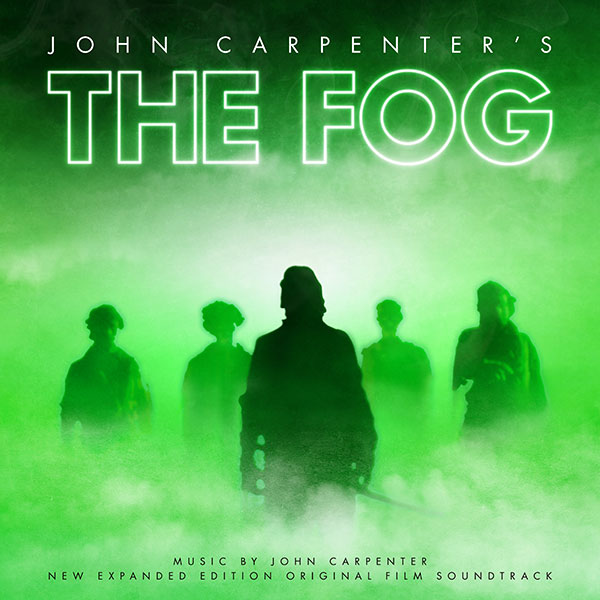 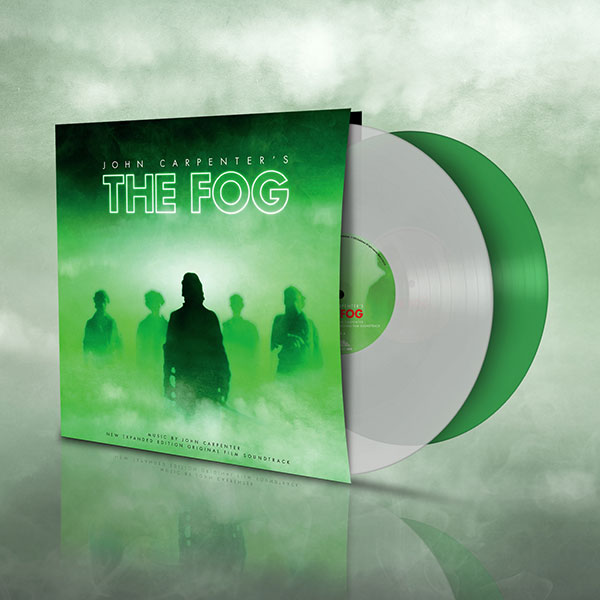 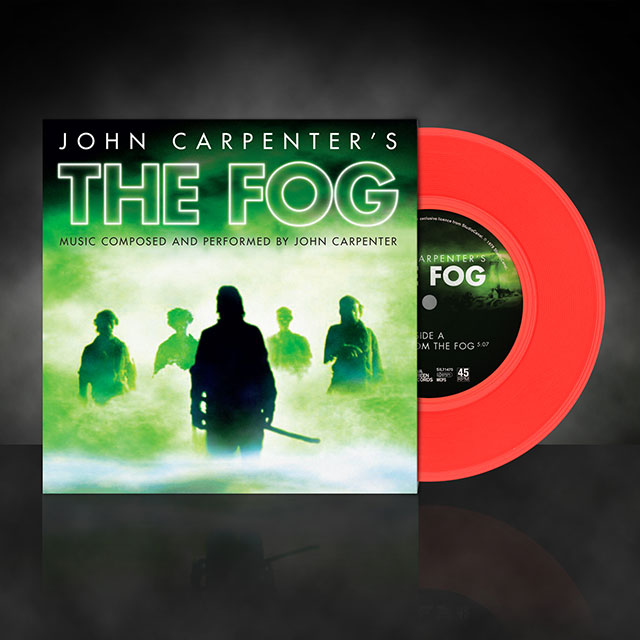 Download the digital booklet
Label Store 12″ / CD / Digital
Label Store Exclusive 7″ Vinyl
The updated version of Silva Screen’s long deleted and sought after 2000 reissue of John Carpenter’s sparse, piano-driven ambient/electronic score to ‘The Fog’.
This release brings together not just the original album, which featured 20 minutes of newly released music, but a second 20 track disc of the entire score, drawn from the original tapes, re-mastered by long-time Carpenter collaborator Alan Howarth. The multi-talented filmmaker not only directed and wrote his films but also created his own unique brand of atmospheric synthesizer scores.
“I went back to Sound Arts Studio in central Los Angeles and quickly began composing and recording new tracks. Dan Wyman, my creative consultant on Assault On Precinct 13 and Halloween was at my side programming the synthesizers, keeping a critical eye on my multi-tracked performances and maintaining quality control over the long hours of recording and mixing. And, out of all this frenzy, re-working and re-structuring, I produced what I consider to be one of my best scores” – John Carpenter