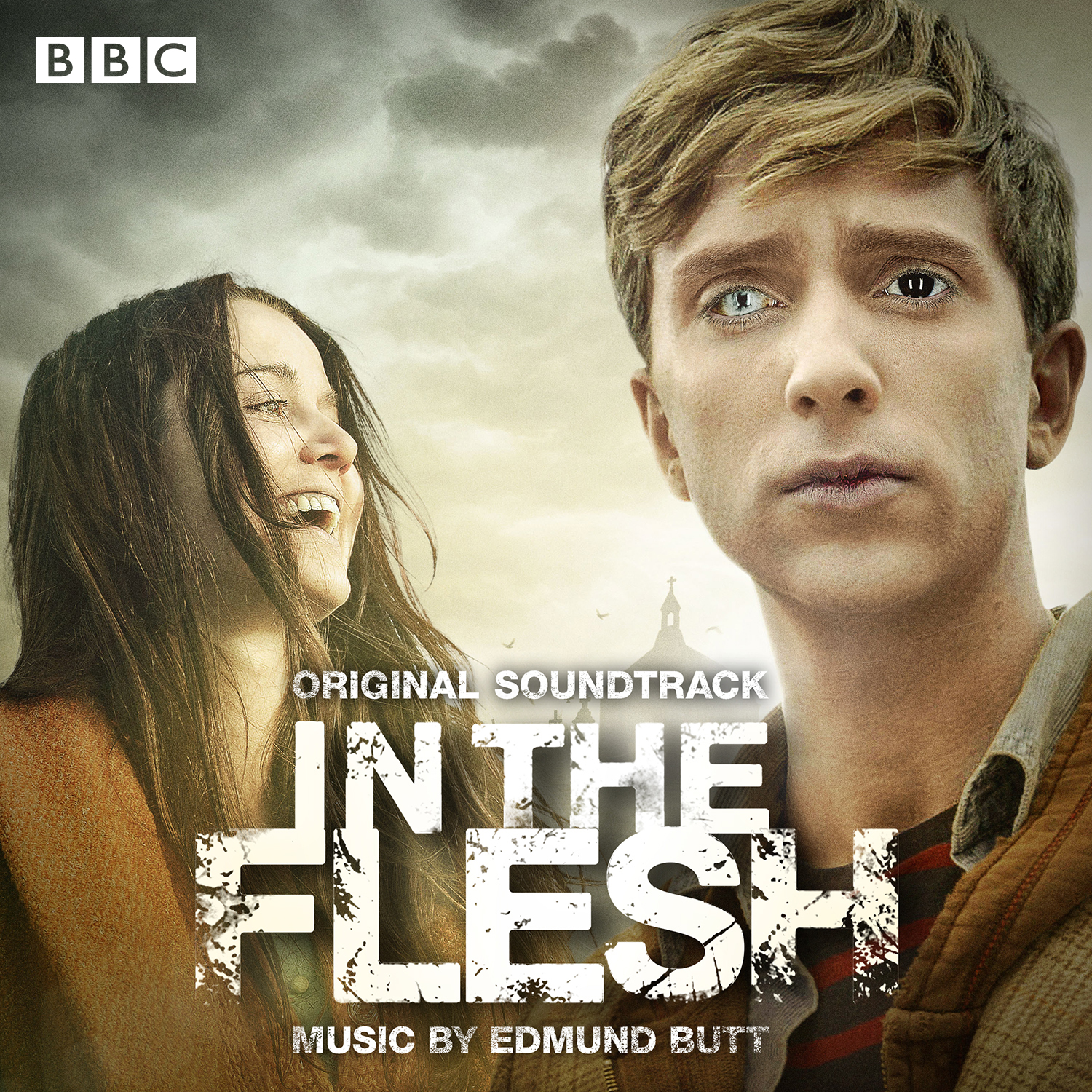 Download the digital booklet
The BAFTA Award winning BBC3 supernatural zombie apocalypse series won critical acclaim for its delicious twist on the genre. In the wake of the outbreak the government introduce a programme to rehabilitate the infected bringing together a wide range of characters and some quintessential British humour. Composer Edmund Butt began his career playing with some of the world’s best orchestras before launching a composing career in the late 90s. In just 15 years he has achieved over 50 credits which include The Survivors, Ashes To Ashes, Mistresses, The Suspicions Of Mr. Whicher, An Adventure In Space And Time and on film The Dark and The Waiting Room. The final three tracks on the release come from the enigmatic Keaton Henson whose songs were used in the series. His delicate voice and sad ballads perfectly match the atmosphere of the production.
1. The Prophet
2. Kieren Turns
3. Back To Roarton
4. The Rotters
5. Amy Dyer
6. All Alone
7. Jem Walker
8. Wolf
9. “The Goddess Ishtar”
10. Kieren Comes Home
11. In The Flesh
12.  The Second Coming
13. PDS
14. Read Your Bible
15. My Beautiful Mother
16. Crazy Golf
17. The Healing Stick
18. The Outsider
19. There’s Still Time
20. Corpse Roads – Keaton Henson
21. Charon – Keaton Henson
22. You – Keaton Henson
Email:
info@silvascreen.co.uk