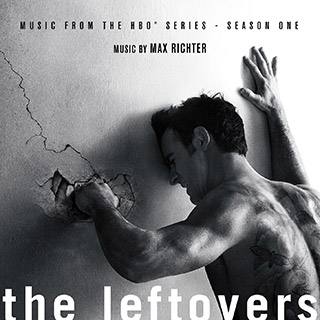 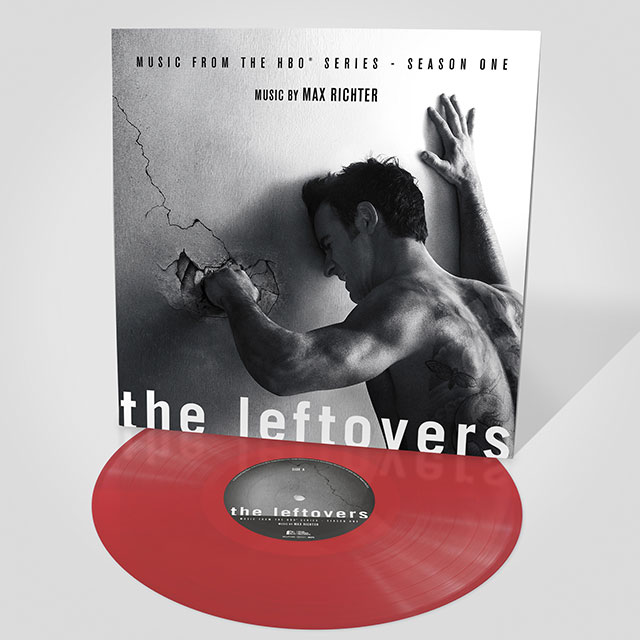 When 2% of the world’s population abruptly disappears without explanation, the world struggles to come to terms with what happened. The story focuses on the Garvey family in the fictional town of Mapleton, New York where Kevin Garvey is Chief Of Police. The HBO series was an immediate critical hit when first broadcast in 2014 and a second series is now in production.
One of the most influential composers of his generation, Max Richter graduated from the Royal Academy Of Music and his work encompasses concert music,operas, ballet, film, theatre and TV scores. Previous scores include Waltz With Bashir, Sarah’s Key, The Lunchbox and Testament Of Youth. “The series is driven largely by its tone (Max Richter’s score is especially helpful in that regard)” – Variety
1 The Leftovers – Main Title Theme
2 The Departure
3 Afterimage 1
4 De Profundis
5 Only Questions
6 Dona Nobis Pacem 1
7 Afterimage 2
8 Departure (Reflection)
9 Dona Nobis Pacem 2
10 Family Circles
11 A Blessing
12 She Remembers
13 Departure (Lullaby)
14 Illuminations/Clouds
15 Afterimage 3
16 Departure (Home)
Email:
info@silvascreen.co.uk