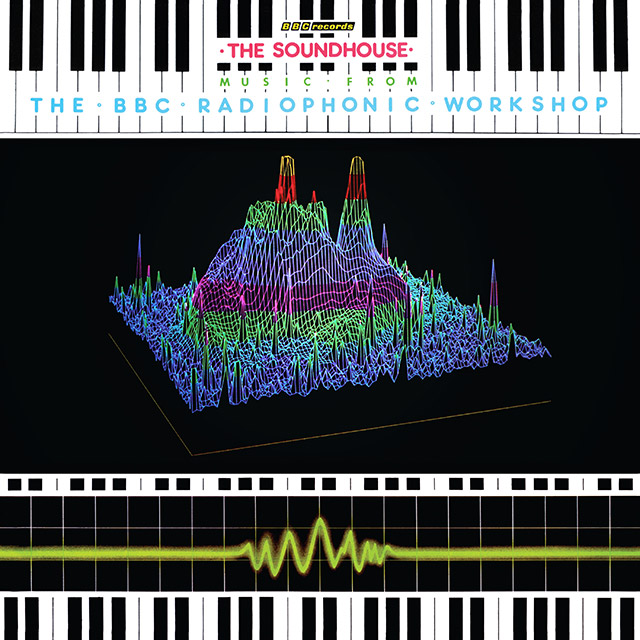 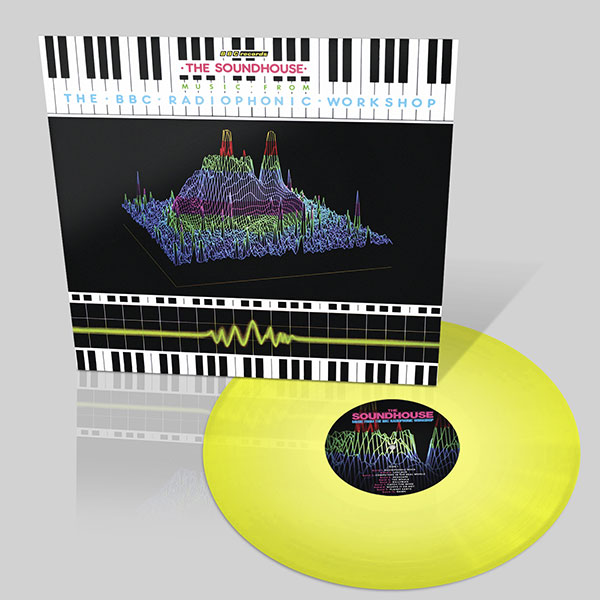 Download the digital booklet
Label Store
In 1979 the Fairlight CMI (Computer Musical Instrument) was launched, the year that the BBC Radiophonic Workshop celebrated its 21st birthday . At the price of a house (approx £30,000) this state of the art piece of equipment was embedded with an 8 bit digital sampling synthesizer capable of emulating acoustic instruments and orchestras alongside the manipulation of sound effects. For the BRW this was a major game changer, where previously, composers would spend weeks editing small pieces of tape together to create sounds. Ingenuity and creativity in music and sound was still at the forefront for Workshop members but suddenly made a whole lot easier. This 1983 collection (a first time re-release here of the complete album) celebrated these new found freedoms most notably on the opening track where five Radiophonic composers combined to add their own musical identity to a rhythmic percussive sequence from the Fairlight. Highlights include music from the radio production of The Hitchikers Guide To The Galaxy and Fancy Fish based on Saint-Saen’s Carnival Of The Animals which was the first BRW project to utilise the Fairlight.
1. Radiophonic Rock
2. Lascaux
3. Computers In The Real World
4. Seascape
5. The Whale
6. Rallyman
7. Catch The Wind
8. Believe It Or Not
9. Planet Earth
10. Dawn
11. Mainstream
12. The Unseeing Eye
13. Fancy Fish
14. Brighton Pier
15. Armagiddean War Games
16.  Yellow Moon
17. Radio Blackburn
18. Macrocosm
19. Land And People
20. Houdin’s Musical Box
21. Ghost In The Water
22. The Milonga
Email:
info@silvascreen.co.uk