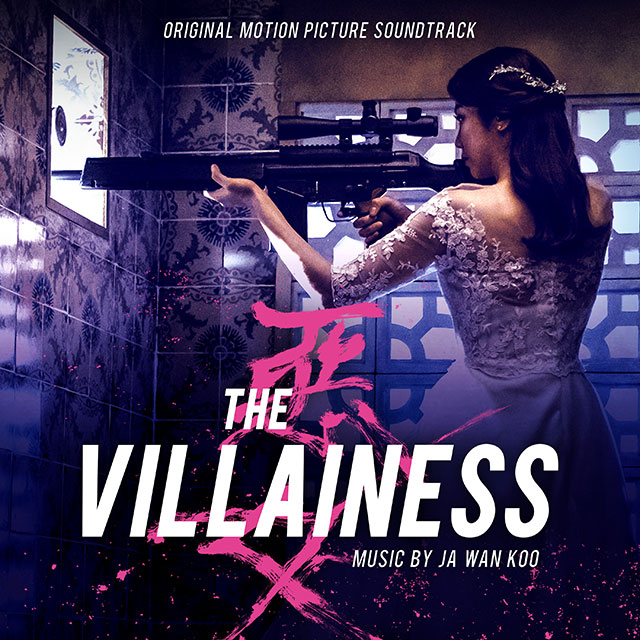 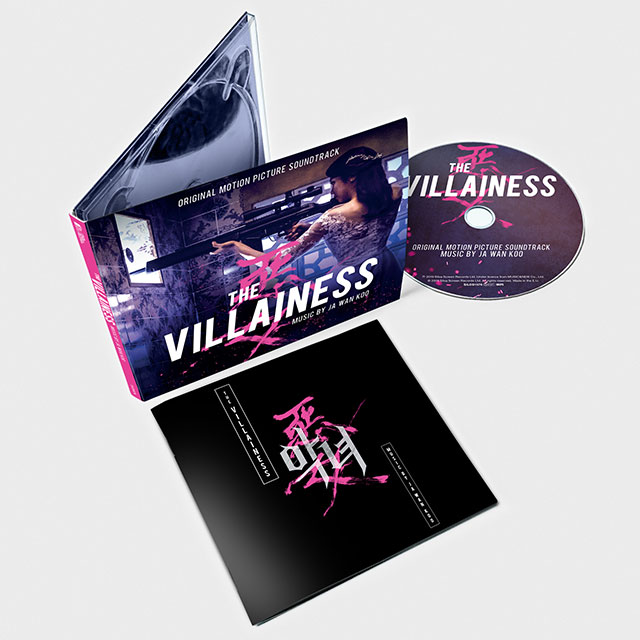 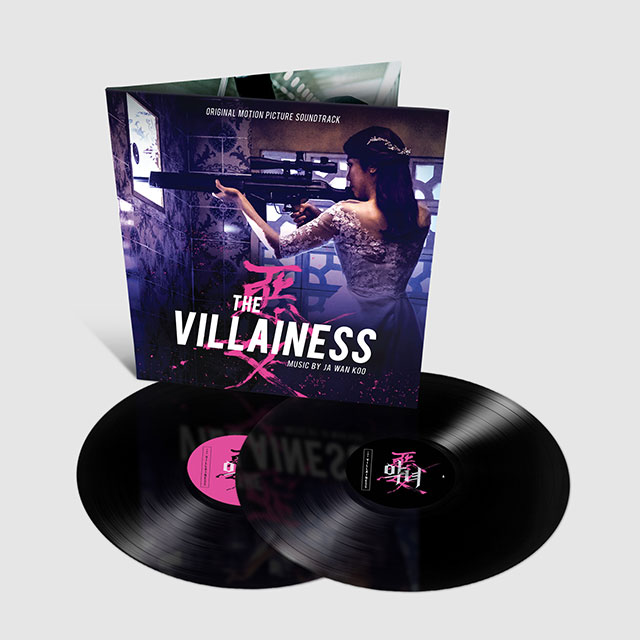 Label Store
Amazon
Since she was a little girl, Sook-hee was brought up to become a deadly assassin.She gets a second chance in life when South Korea’s Intelligence Agency’sChief Kwon recruits her to become a sleeper cell. Her new identity is Chae Yeon-soo, 27 years old, theatre actress.With a promise of complete freedom after serving the country for 10 years, Sook-hee begins a new life.For someone who lived a life of a killer, living a normal life is no easy task.But when two men appear in her life suddenly, she uncovers secrets of her past.The Villainess received a four-minute standing ovation at the Cannes Film Festival, cementing the growth and interest worldwide of South Korean action cinema. The explosive soundtrack from Ja Wan Koo compliments perfectly the exquisitely choreographed fight sequences.