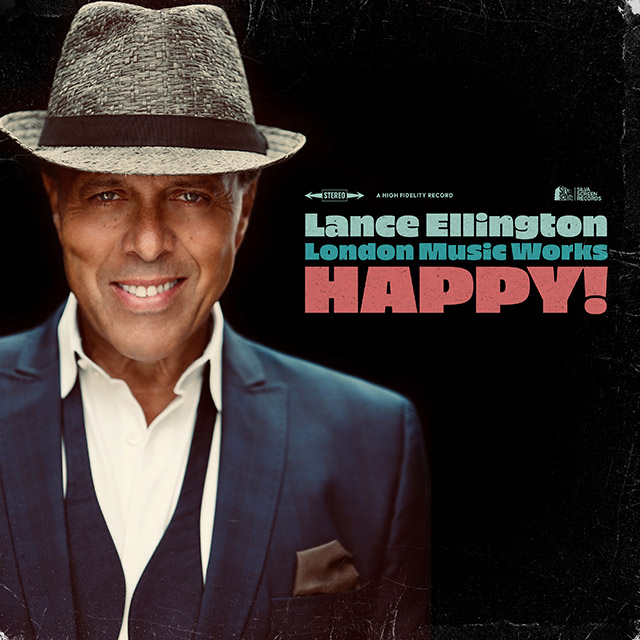 
‘Do You Salsa?’ Single Out Now
Watch Video
Over the years, Lance Ellington has worked with some of the top international artists and orchestras, including Tina Turner, Robbie Williams, Sting, George Michael, Susan Boyle, conductor Carl Davis, the Royal Philharmonic, Malaysian and Prague Symphony Orchestras. Since 2011, Lance has been regularly appearing as a vocalist on BBC’s live series ‘Strictly Come Dancing’, electrifying the podium with his renditions of big ballads and swing numbers, including GANGNAM Style in Korean!! Lance is the son of the late, great 50s bandleader and jazz singer Ray Ellington in whose honour he created the show Ellington Sings Elllington. He toured the UK with his 8-piece band, blending the music of his father, with the Duke Ellington sound and some of his own original compositions. He also appeared as his father in the film “The Life and Death of Peter Sellers”.