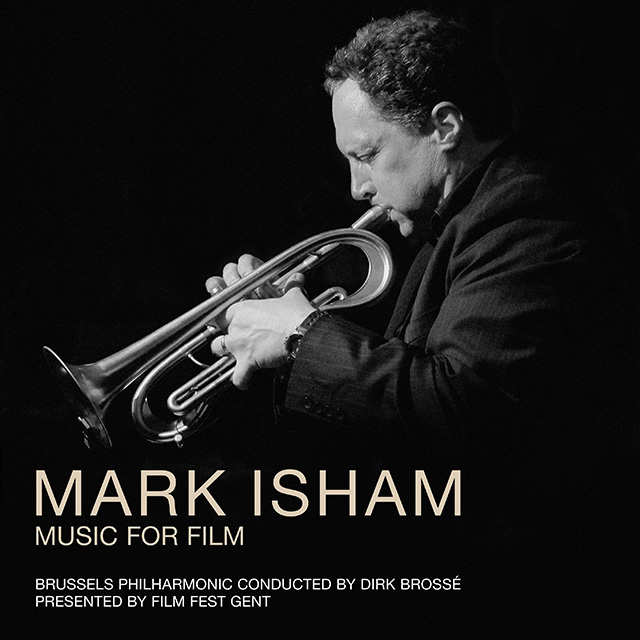 Label Store
Amazon
Apple Music
Spotify
Film Fest Gent’s guest of honour at the 2022 World Soundtrack Awards Ceremony & Concert, Mark Isham has established himself as one of the most versatile American film composers of the past four decades. He first stepped into the limelight as a trumpeter and a synthesist, notably performing alongside Van Morrison among others. Utilising his classical education as well as his rich background in the jazz and electronic genres, he brings a fresh approach to each score in order to find the best, most creative solutions for every film.
Throughout his career, Isham has collaborated with a diverse range of great directors, including Robert Altman, Gillian Armstrong, Kathryn Bigelow, Brian De Palma, Jodie Foster, William Friedkin, Paul Haggis, Werner Herzog, Shaka King, Sidney Lumet, Robert Redford and Alan Rudolph, among others, which has also led him to tackle many different film genres. A number of those collaborations and genres are represented on this album.
This is the first time that an entire album is devoted to Mark Isham’s film and television career as a whole. Focusing on his symphonic music for screen and spotlighting some of his very best works, this album contains a unique selection of pieces and suites from his massive oeuvre, performed by the Brussels Philharmonic and conducted by Film Fest Gent music director Dirk Brossé. The trumpet solos on selected pieces have been newly performed by Mark Isham himself and by the Los Angeles Philharmonic’s principal trumpet player Thomas Hooten.
Click here to see all of our Film Fest Gent ‘Music For Film’ releases >