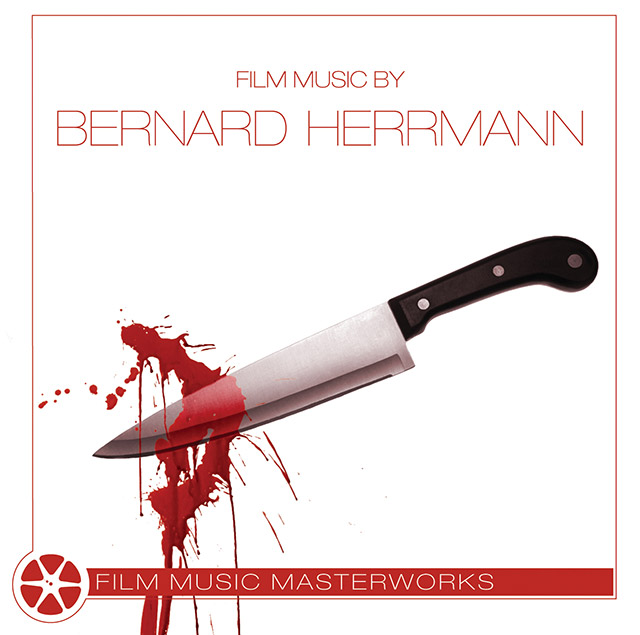 “In California, they like to pigeonhole you. From the time I began working for Hitchcock, they decided I was a big suspense man. On other occasions, I’ve had fantasies of bittersweet romantic stories. I think I’d enjoy writing a good comedy score, but I’ve never had the luck to be offered such films. Mancini gets the cheerful ones.” – Bernard Herrmann
Orson Welles, Alfred Hitchcock, Francois Truffaut, and Martin Scorsese some of Hollywood’s finest directors, they all turned to Bernard Herrmann to write film music for their films. From his first film (Citizen Kane) to his last (Taxi Driver), Herrmann was a master at evoking psychological nuance and dramatic tension through music, pioneering weird and wonderful orchestration, and indeed using instruments not commonly found amongst an orchestra to find the appropriate sound for a film.
Herrmann’s talent was recognised while still at school and he was invited to take up music composition at New York University, before moving on to the Juilliard School of Music. By the age of 23, Herrmann was given a job at CBS as conductor and arranger for one of America’s three national radio networks. It was at CBS that he was introduced to Orson Welles who was directing the acclaimed Mercury Theatre on the Air series, they then collaborated on the renowned 1938 broadcast of H G Wells’s The War of the Worlds.
Herrmann and Hitchcock’s relationship was one of the most creative and brilliant, if often turbulent in film history, the outstanding scores for Psycho, Vertigo and North By Northwest bear testimony to this. Herrmann’s most recognizable music is from Psycho, specifically the shower scene music, the screeching strings heard during this shot (a scene which Hitchcock originally suggested have no music at all) is one of the most famous moments from all film scores.
1. Psycho – Suite
2. Citizen Kane Overture
3. The Day The Earth Stood Still Suite
4. Jason And The Argonauts Prelude
5. The Ghost And Mrs.Muir – Main Title / Finale
6. The Seventh Voyage of Sinbad
7. Vertigo – Scene D’Amour
8. North by Northwest
9. Cape Fear Suite
10. Marnie
11. Twisted Nerve Suite
12. Mysterious Island – Prelude/The Balloon
13. Taxi Driver
Email:
info@silvascreen.co.uk