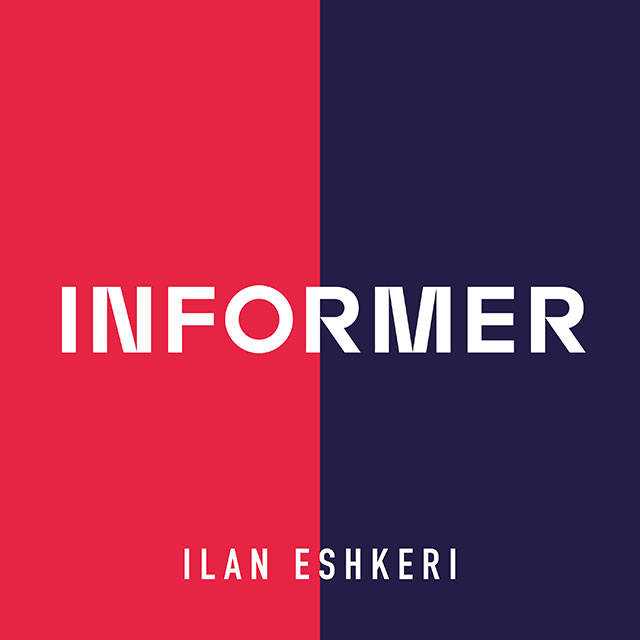 Download the digital booklet
Informer, Ilan Eshkeri’s soundtrack to BBC’s hit character-driven thriller is set in East London, and features Paddy Considine, Nabhaan Rizwan, Bel Powley.
A complex story that explores identity and how a situation can change the perception of an individual. Raza, a young second generation British-Pakistani man from East London is coerced by Gabe, a Counter-Terrorism Officer into informing for him. Gabe, who has a past he wants to remain secret, is joined by Holly, his new and ambitious partner whose endless curiosity becomes a threat to him. As the central counter-terrorism investigation heats up, the stakes for all three, their families and relationships, get higher and higher.

Composed as five stand-alone pieces of music, the score is made up of repeating lines of melodies performed by individual instruments. This reflects the dynamic of the characters in the show, as they weave in and out of each other’s lives with their own agendas. The score is made up from variations of these pieces of music.
The album is presented with each complete piece and its variations following so that the listener can unravel the elements in the main piece.
The score features vocals by Daisy Chute, former member of the classical cross over vocal quartet All Angels. It is performed by Sinfonia Nord and conducted by Atli Örvarsson.