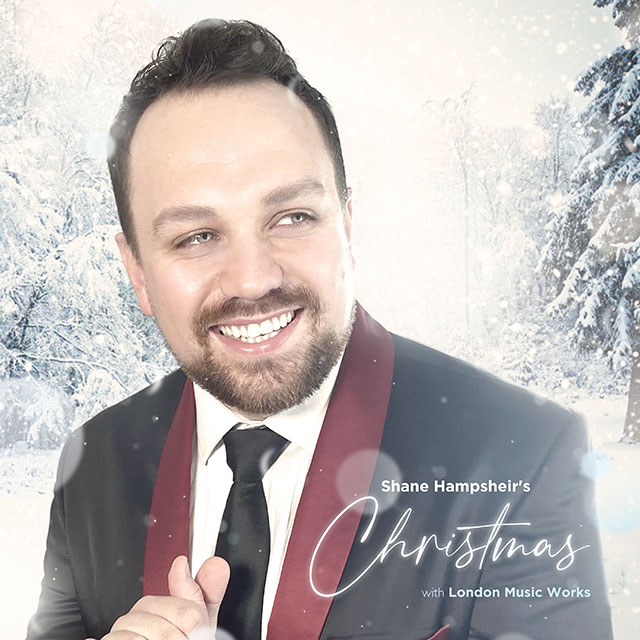 Recognised within the music industry as both a very talented jazz/swing singer and a versatile and accomplished performer. As a professional singer, Shane has performed a number of highly acclaimed one-man shows in theatres in the UK and Europe and is widely regarded as one of the country’s top swing singers and is in constant demand with many big bands and orchestra’s.
Asked by Universal Records to record Michael Bublé’s hit single ‘Home’ for the compilation album ‘You Raise Me Up – 2008’. In March 2009, the recording was re-released as the title track on a double CD featuring such artists as Katherine Jenkins, Hayley Westenra, Russell Watson, Louis Armstrong, Boyzone, Lesley Garrett, Girls Aloud, Jamie Cullum and many more. Since then, Shane’s version of ‘Home’ has appeared on 6 top 10 albums with more of the biggest stars in the music world.
He is often seen performing in prestigious jazz and cabaret clubs in and around London’s thriving West End with his swing band and with the likes of the Ronnie Scott’s Jazz Orchestra, Syd Lawrence Orchestra as well as with his own 17-piece big band. In May of 2016, Shane reached number 1 in the iTunes Jazz Chart with his debut single, ‘Brazil’ as well as No. 4 in the iTunes Jazz Album Chart with his debut big band album and has topped the chart several times since with his singles, ‘That’s Life/New York, New York’ and ‘That’s Life’ both successful releases for Shane in 2019 and 2020.
Having performed all over the world for Princess Cruises, Celebrity Cruises and Norwegian Cruise Line (NCL) whilst firmly maintaining his reputation as one of the capital’s most sought after swing singers and entertainers. “Vibrant, charismatic and instantly likeable, Hampsheir is a natural performer. His playful charm will appeal to almost anyone, as well as his sculpturing and reinvention of popular classics.” Conor Nyhan – The Upcoming

London Music Works is a group of London’s finest musicians who specialize in performing film music. They have garnered a huge fan-base over the years performing music by Hans Zimmer, Thomas Newman, Alan Silvestri and many more. The production is lead by Silva Screen Records music producer Rick Clark, who works with long-term collaborators Evan Jolly, Steve Mazzaro, Scott Buckley, Alex Temple and others.