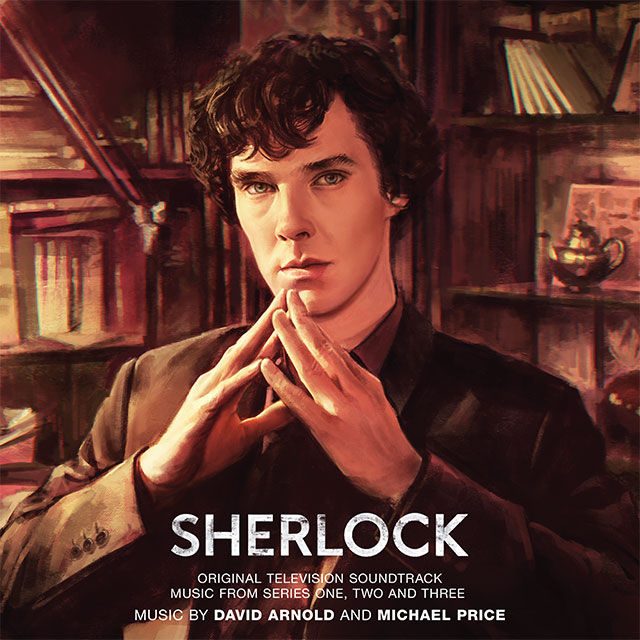 Label Store
A selection of music from the soundtracks to the hugely popular BBC SHERLOCK series 1, 2 and 3. The track listing represents the most popular themes from across the three series which brought composers David Arnold and Michael Price multiple awards and award nominations internationally. The cover for this LP features a specially commissioned painting of Benedict Cumberbatch in the title role by artist Alice X Zhang, which is also included as a separate printed insert.
View all of our Sherlock TV series releases by David Arnold and Michael Price