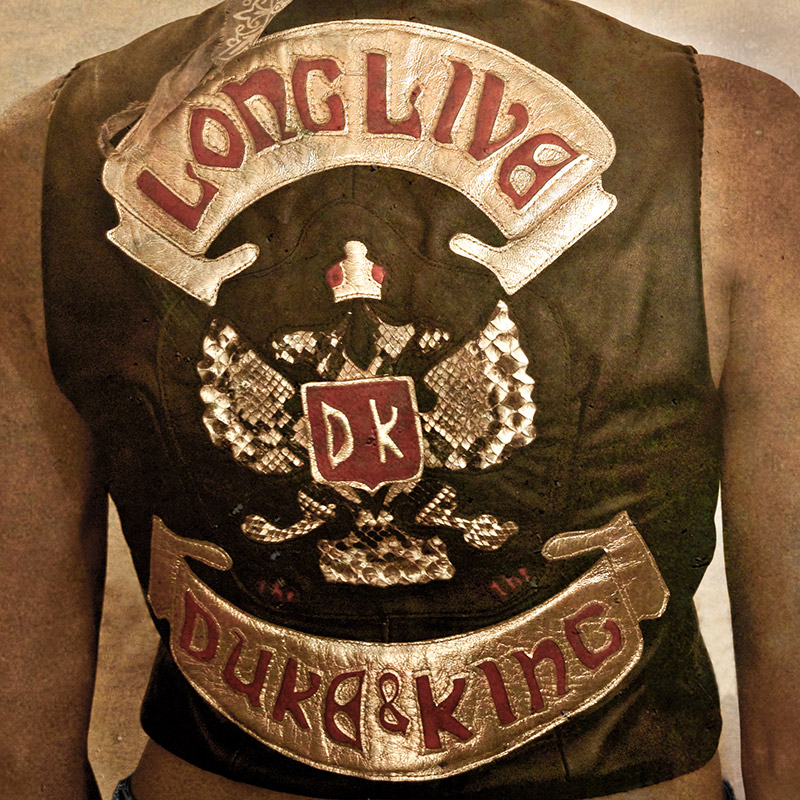 LABEL: SO RECORDINGS / SILVA SCREEN RECORDS
Amazon
Apple Music
Spotify
The Duke & The King’s debut album ‘Nothing Gold Can Stay’ was one of 2009’s most acclaimed albums, with its heady mix of rootsy folk-rock and vintage soul earning comparisons with artists ranging from Crosby, Stills, Nash & Young to Sly & The Family Stone.
Little over a year later, the band led by Simone Felice and Bobbie Bird Burke prepares for the release of their second album, the extraordinary ‘Long Live The Duke & The King’ on Loose Music/ Silva Oak.
Entirely self-produced, Long Live The Duke & The King was recorded in the band’s own studio/shack deep in their home woods of Bearsville, New York. Exalting in their ongoing love affair with rock, folk, soul and psychedelia, The Duke & The King have officially knighted two irreplaceable members to the cast, Nowell “The Deacon” Haskins (of Parliament-Funkadelic lineage), and The Sensational Simi Stone, both of whom contribute golden vocals throughout this stunning collection of songs. To crystallise the vision, the band turned to the legendary mastering engineer Bob Ludwig, renowned for his work with iconic artists such as Led Zeppelin, Bruce Springsteen, Jimi Hendrix and The Band.
Gloria
Shine On You
Shaky
Right Now
Hudson River
No Easy Way Out
You And I
Children Of The Sun
Have You Seen It?
Don’t Take That Plane Tonight
Radio Silence
Email:
info@silvascreen.co.uk