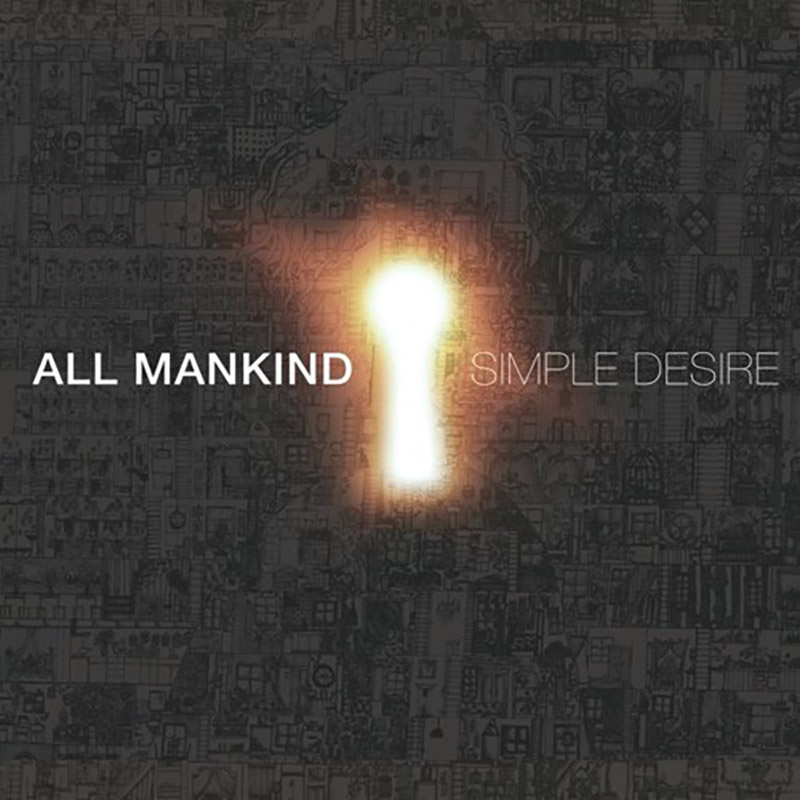 LABEL: SO RECORDINGS / SILVA SCREEN RECORDS
Amazon
Apple Music
Spotify
All Mankind (their name was inspired by a line from a Pearl Jam song) are a hook- driven quartet from Sydney who formed in 2008. The band consists of two brothers, Rich and Dave Beeston, alongside their childhood friends Gavin Perkins and Dorny, who all shared a mutual passion for music while growing up. With a well-crafted and highly polished sound pitched somewhere between The Killers and U2 and backed with a visceral and emotional live show everything is in place for All Mankind to join the ranks of the great Australian rock and roll bands. Over the last few years they have toured the globe building a strong fan base worldwide. Their songs have been featured on major US TV shows such as The Hills and Jaime Oliver’s Food Revolution. And album track ‘Break The Spell’ featured on EA’s FIFA 2012.
1. Open Your Eyes
2. Break The Spell
3. Heart Of The Universe
4. Simple Desire
5. Lover’s Song
6. Can You Hear Me?
7. To Live
8. Magic Moment
9. Hollywood Tonight
10. I’ve Been Looking For This
11. Lay Me Down
Email:
info@silvascreen.co.uk