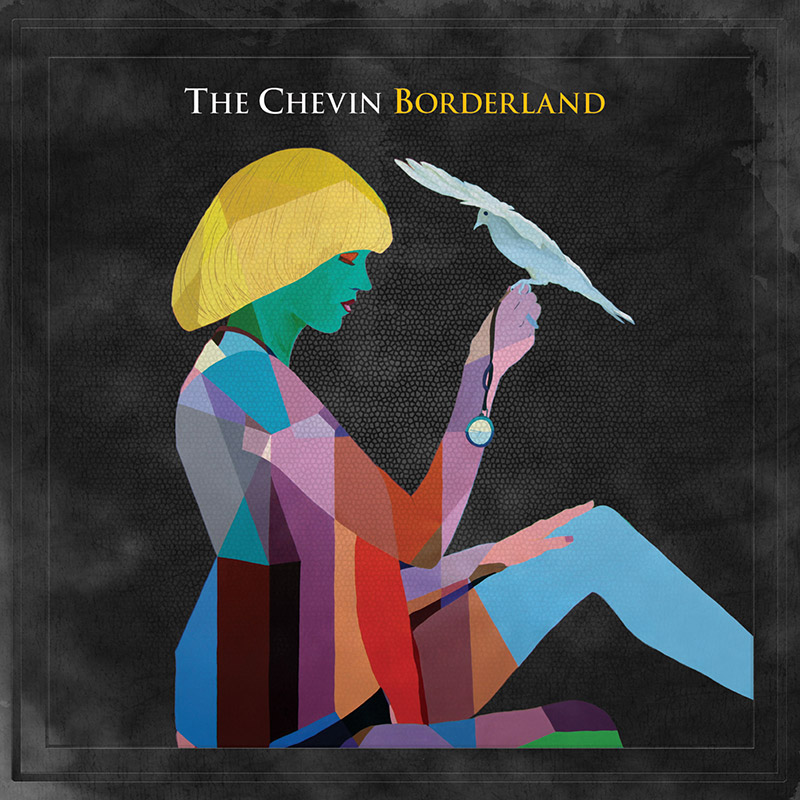 LABEL: SO RECORDINGS / SILVA SCREEN RECORDS
Amazon
Apple Music
Spotify
THE CHEVIN are a four piece from Leeds, UK and in the Summer of 2011 recorded their debut album with producer Noah Shain at a remote studio desert in El Paso in South Texas (where the eventual name for the album ‘Borderland’ was conceived). The Airborne Toxic Event heard it and took them on the road around the UK for a month; The Pigeon Detectives heard it and offered them a 16-date tour of Europe at the start of 2012, sharing their tourbus. And White Lies heard it, came down to catch them on their UK headline club tour towards the end of 2011 and invited The Chevin to support them on their winter arena tour, culminating at Wembley Arena. In May 2012 the band completed a sell out tour of Ireland supporting Franz Ferdinand. ‘Borderland’ is The Chevin s debut album.
“Defiantly romantic, widescreen, epic-rock four-piece from yorkshire… as if U2, The Killers & Coldplay decided to write love songs for a scruffy roy orbison. It s old fashioned, over the top and big enough to crush all resistance” — Neil McCormick – Daily Telegraph, May 2012
“It couldn t be more bombastic and epic if you handed it a flag and shot a flare over its head into the vast and epic night sky” — Artrocker
1. Champion
2. Drive
3. Blue Eyes
4. Dirty Little Secret
5. Love Is Just A Game
6. Borderland
7. Beautiful World
8. Gospel
9. Colours
10. So Long Summer
Email:
info@silvascreen.co.uk