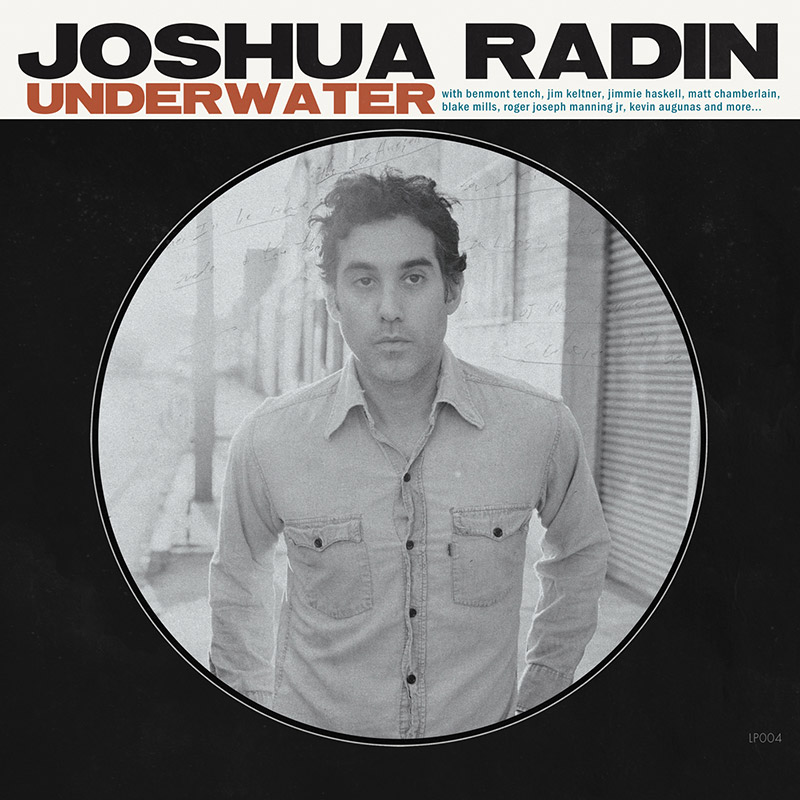 LABEL: SO RECORDINGS / SILVA SCREEN RECORDS
Amazon
Apple Music
Spotify
Joshua Radin from Shaker Heights, Ohio is a singer-songwriter delivering his fourth album since 2006 on the back of a 2008 top 10 entry for the release of ‘Simple Times’.
Total UK album sales for all three are close to 80,000 and sales for his top 20 single I’d Rather Be With You (which went top 10 in ten different countries) and ‘Paperweight’ from the hit film ‘Dear John’ total over 100,000.
Joshua is described as the artist whose music you’ve definitely heard but might not know yet. That’s because his songs have featured in close to 100 TV shows that include 90210, House, Scrubs, Bones and Grey’s Anatomy.
This new release features a dream team of musicians who include keyboards, Benmont Tench (Tom Petty & The Heartbreakers), drums, Jim Keltner (Bob Dylan, John Lennon) and string arranger Jimmie Haskell (Simon & Garfunkel).
1. Tomorrow Is Gonna Be Better
2. Anywhere Your Love Goes
3. Let It Go
4. Five And Dime
5. Here’s Where We Begin
6. Underwater
7. Everything
8. Lost At Home
9. One More
10. The Greenest Grass
11. The Willow
12. Any Day Now
Email:
info@silvascreen.co.uk