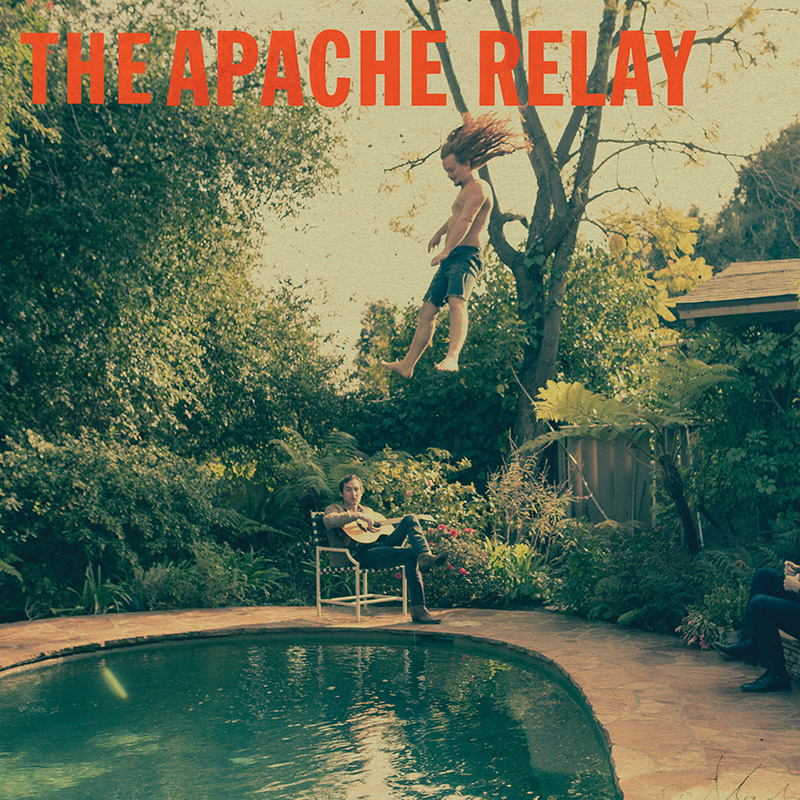 LABEL: SO RECORDINGS / SILVA SCREEN RECORDS
Amazon
Apple Music
Spotify
This Nashville act are set to swagger into Europe on a juggernaut of Americana tinged indie rock with their self-titled new album. It is flagged up by the group’s debut single ‘Katie Queen Of Tennessee’, which is enjoying support at 6 Music (Steve Lamacq) and Radio 2 (Dermot O’Leary). The band have already toured the US with Mumford & Sons and performed at festivals such as Bonnaroo, Newport Folk, Firefly Music and Voodoo Music Experience. Following a relentless touring schedule (including 14 dates in the UK with The Weeks in January 2015), the sessions for their new album were the first time the band had stopped to catch their breath in years. ‘The Apache Relay’ shows a band continuing to evolve their sound and features string arrangements by Jimmie Haskell (‘Ode To Billie Joe’, ‘Bridge Over Troubled Water’) and collaborations with Jonathan Rice.
Katie Queen Of Tennessee
Ruby
Terrible Feeling
Don’t Leave Me Now
Growing Pains
Good As Gold
Forest For The Trees
Dose
White Light
Valley Of The Fevers
Happiest Day Of Your Life
Email:
info@silvascreen.co.uk