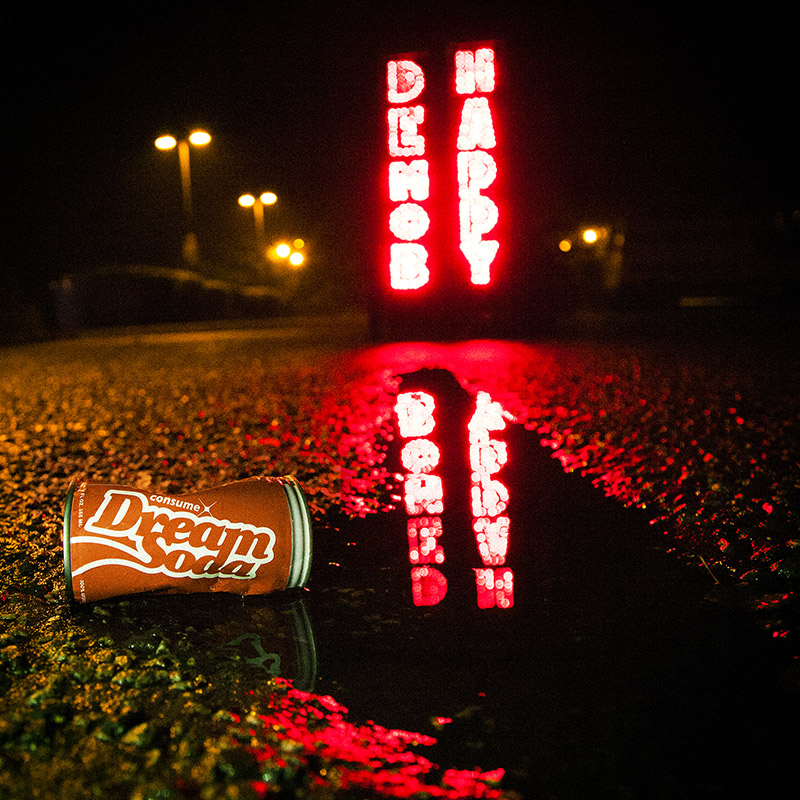 LABEL: SO RECORDINGS / SILVA SCREEN RECORDS
Amazon
Apple Music
Spotify
Armed only with an arsenal of guitars and northern chips on their slender shoulders Brighton’s (then) rising garage rock force Demob Happy asserted themselves as one of the UK’s most exciting new bands back in 2015 with debut album “Dream Soda”. Drawing on the likes of Nirvana, Queens of The Stone Age, Melvins, The Beatles, The Stooges and Kyuss for source material, their off-kilter pop music constantly stretches beyond their genre to create a spontaneous clatter of fresh and exciting sounds. They received accolades for single ‘Wash It Down’ and lived up to NME’s declaration that the band are delivering “some of the most riff-heavy songs of recent years”.
Tracklist:
Haat de Stank
Suffer You
Succubus
Junk Dna
Man You’re Wrong
Summer Cash In
Wash It Down
Young & Numb
Dream Soda
Summoner
Underneath Your Tree
Strange things
Email:
info@silvascreen.co.uk