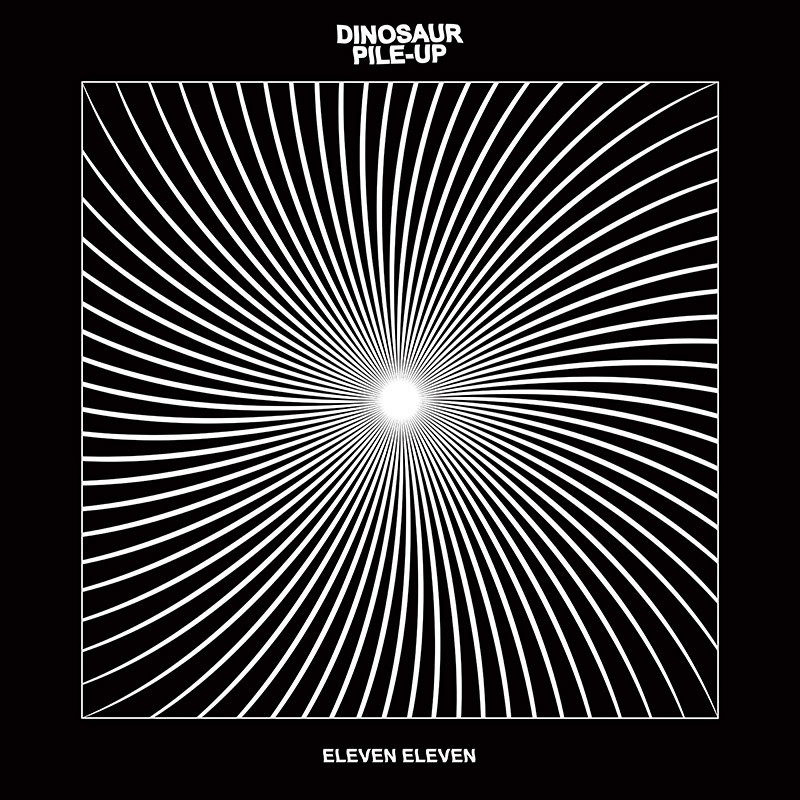 LABEL: SO RECORDINGS / SILVA SCREEN RECORDS
Amazon
Apple Music
Spotify
Sculpted by the expert hands of producer Tom Dalgety (Royal Blood) the crushing, jagged riffs of this third monster are the meat on the Dinosaur’s bones. Dinosaur Pile-Up are reborn – ravenous for bigger crowds, broader stages and the fresh blood of fans’ ears. Vocalist / guitarist Matt Bigland, drummer Mike Sheils and bassist Jim Cratchley recorded the album as a full band for the first time and it’s an album that sees them go harder, faster and terrifyingly heavier than ever before.
As Matt says: What’s really exciting for us about this record is it’s the first time we’ve ever been able to capture the energy and flow that we have live. Because it’s the first time we’ve recorded an album together in a room, like when we are playing live or rehearsing, we were able to shape the songs and put them down in the way we want to play them live. Whenever we wanted something to be heavier, or more intense, we just changed it there and then. It was awesome. So we feel really good about it. It sounds like us, right now.”
Tracklist:
11:11
Red And Purple
Grim Valentine
Friend of Mine
Nothing Personal
Anxiety Trip
Might As Well
Gimme Something
Bad Penny
Crystalline
Willow Tree
Cross My Heart
Email:
info@silvascreen.co.uk