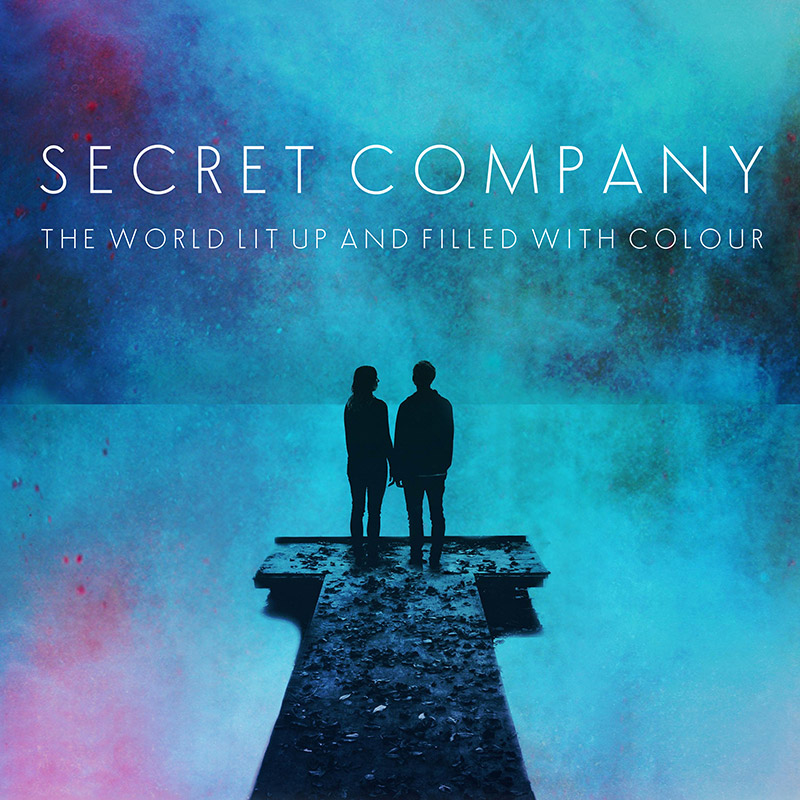 LABEL: SO RECORDINGS / SILVA SCREEN RECORDS
Amazon
Apple Music
Spotify
Electrifying Chelmsford four-piece Secret Company’s debut album ‘The World Lit Up And Filled With Colour’
Secret Company are highly ambitious by their own admission and since forming in 2012 have gone on to clock up hundreds of thousands of Soundcloud & Spotify plays, performed live tracks on Channel 4’s reality show Made In Chelsea and have appeared at some of the country’s leading festivals, including: Leeds Festival, Secret Garden Party and Isle of Wight. It’s clear these guys could fill any arena with the size of their anthemic tunage.
Tracklist:
1. Final Wish
2. Saviour
3. Alive
4. Out of the Blue
5. Lightning Parade
6. Midnight Rush
7. Burning Through the Night
8. Fever of Love
9. Pretend That You Don’t
10. Mercury
11. Holding On
12. Blue Rose
Email:
info@silvascreen.co.uk