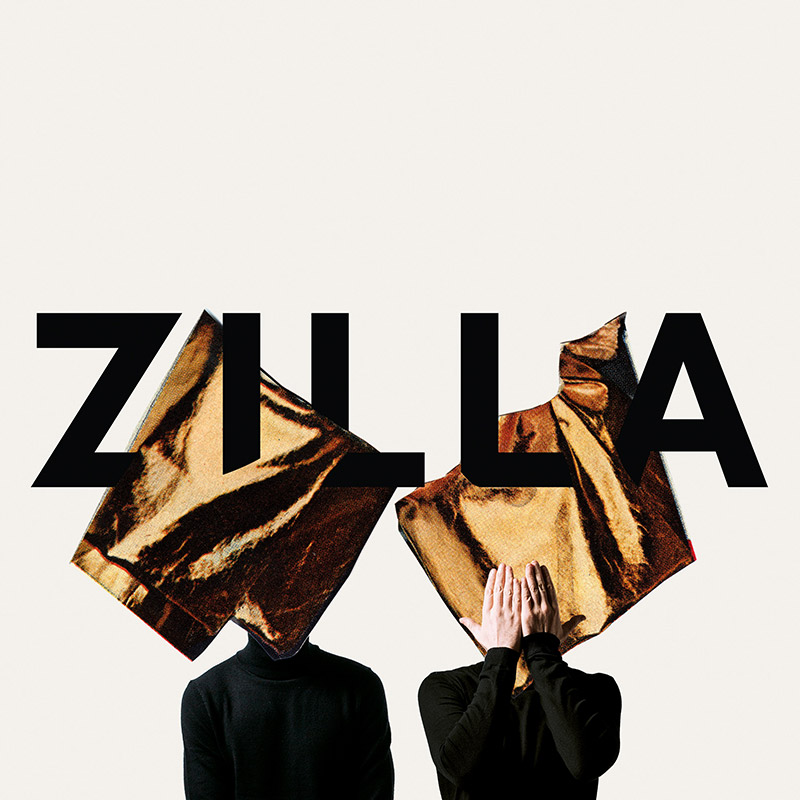 LABEL: SO RECORDINGS / SILVA SCREEN RECORDS
Amazon
Apple Music
Spotify
Towards the end of their biggest headline show at Shepherds Bush Empire, Fenech-Soler’s Ben Duffy took a moment to appreciate where he was and what the band had achieved. With the second of two critically-acclaimed albums in the shape of 2013’s Rituals having just come out, he realised the band had already surpassed his early goals. His contentment was tinged with the knowledge that what came next had to be bigger and better than what had gone before. Following a short hiatus and the departure of two members, Fenech-Soler, aka Ben and brother Ross, are back with ZILLA, a lighter, bolder and more eclectic album of shimmering pop that feels like their defining statement. Lead by the glorious sunburst of first single Kaleidoscope, ZILLA – named after a close friend – is chock full of positive and upbeat pop songs, a soothing balm in a chaotic world. “We’ve always set out to write pop songs but this time it’s been about simplicity,” says Ross. “It feels like we’ve refined our sound and finally achieved what we’ve been looking for”.
ZILLA is the sound of a band confidently coming to terms with their sound while steadily refining it. Loaded with personality and pockets of experimentation, it’s also a glorious, unashamed pop album that will sound incredible in a live scenario. It’s an album that takes Fenech-Soler to another level.
Tracklist:
1. Kaleidoscope
2. On Top
3. Night Time TV
4. Conversation
5. Zilla I
6. Grace
7. Cold Light
8. Undercover
9. Touch
10. Zilla II
11. Be Someone
12. From Afar
Email:
info@silvascreen.co.uk