Director Stephen Frears comments on how he came across Alexandre Desplat and how the Tamara Drewe theme tune came into being:

“I was drawn to Alexandre because he writes the music for the films of Jacques Audiard, a director I particularly admire”.

“I think Alexandre first said the film didn’t need music. Then he said the score should be made up of percussion. Then one night Alexandre and I were at a dinner in Berlin when he came up to me, hummed something to me, and said: “That’s Tamara Drewe”. As usual, I had no idea what he was singing. It was in fact the scurrying marimba tune that you hear first in the main titles of the score”. 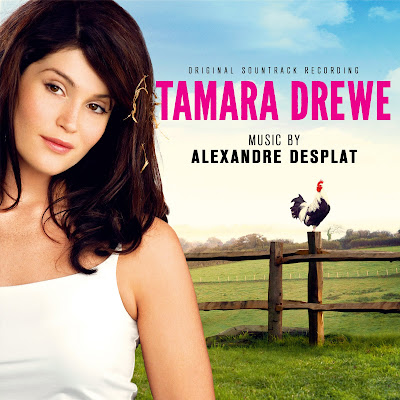