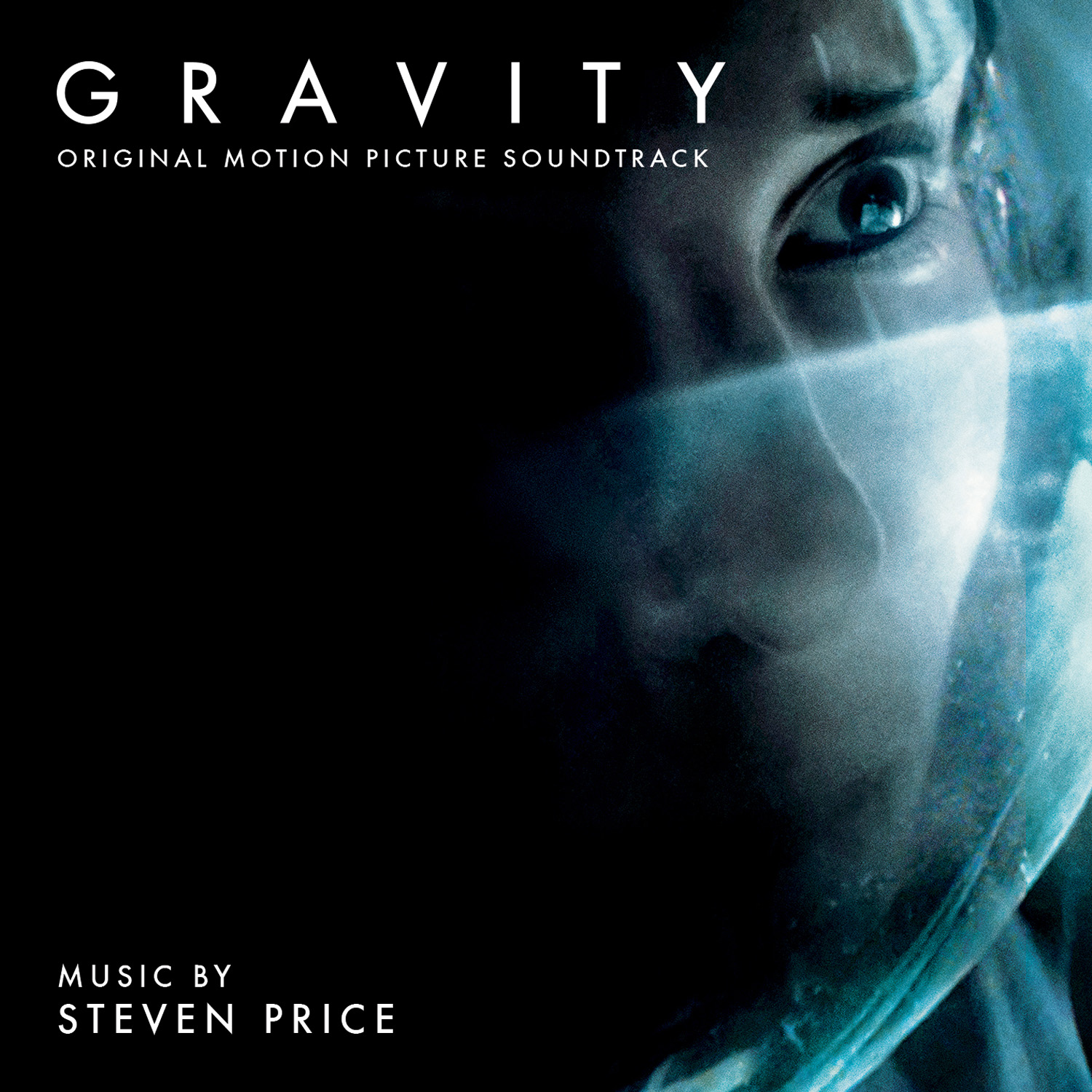 Receiving rave reviews and already tipped for an Oscar®, Steven Price’s score Gravity is perhaps most accurately described by Huffington Post as the film’s third co-star. Abstract, often melodic and always very intricate, complex and textural, the score blurs the line between electronic and organic sounds. Steven Price involved a lot of experimentation in finding the right harmonic and sonic language that resonates emotionally through out the film and gels with the amazing visuals.

Steven Price is a composer who previously worked as an award-winning music editor. Best known for penning scores for the Attack The Block and The World’S End, Price has also contributed additional music for films, including Pirate Radio and Scott Pilgrim Vs. The World, collaborating with Radiohead producer Nigel Godrich. Directed by Alfonso Cuarón (Y Tu Mamá También, Harry Potter and the Prisoner of Azkaban, Children of Men) Gravity stars Academy Award® winners Sandra Bullock (THE BLIND SIDE) and George Clooney (SYRIANA).

Price comments: “Alfonso was always very determined that the soundtrack be immersive. As you sit in the theatre, the score literally moves around you. Elements come and go, pulsate and transform, and reflect the journey onscreen in a way that will hopefully add to the total cinematic experience of the film.”