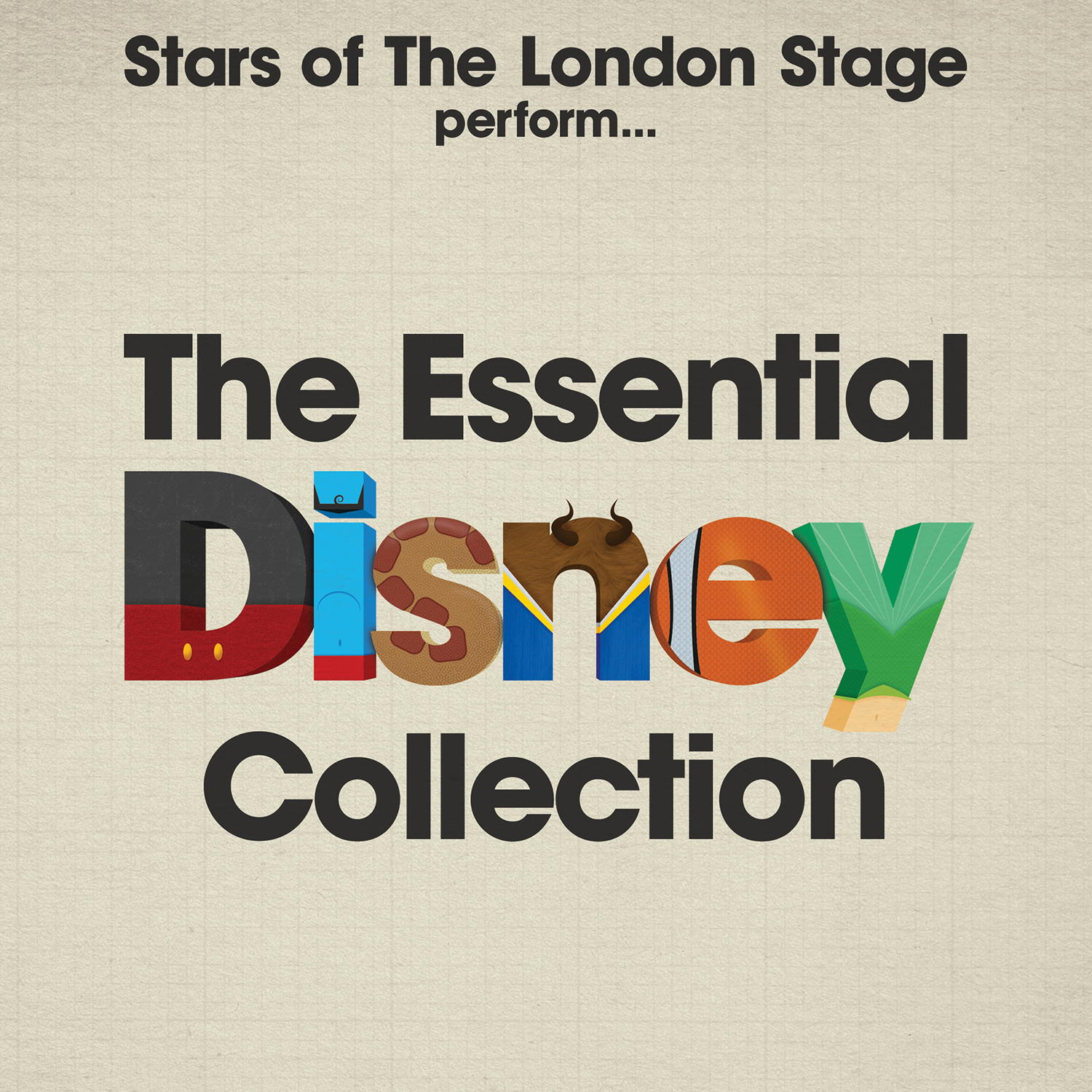 Disney films have been a vehicle for popular music  for many decades now and the recent chart success of “Frozen” proves that Disney soundtracks are as powerful now as they were 50 years ago, when “Mary Poppins” won a clutch of awards including Best Original Music Score and Best Original Song for “Chim Chim Cher-ee” (1964).  “The Essential Disney Collection” spans those five decades, bringing together songs which have become part of the collective consciousness of our popular culture, courtesy of Stars of the London Stage and London Music Works.  Performers featured include Louise Dearman whose West End roles include “Wicked” and “Kiss Me Kate” and Helen Hobson who has appeared in “Mamma Mia!” and “Aspects Of Love”.