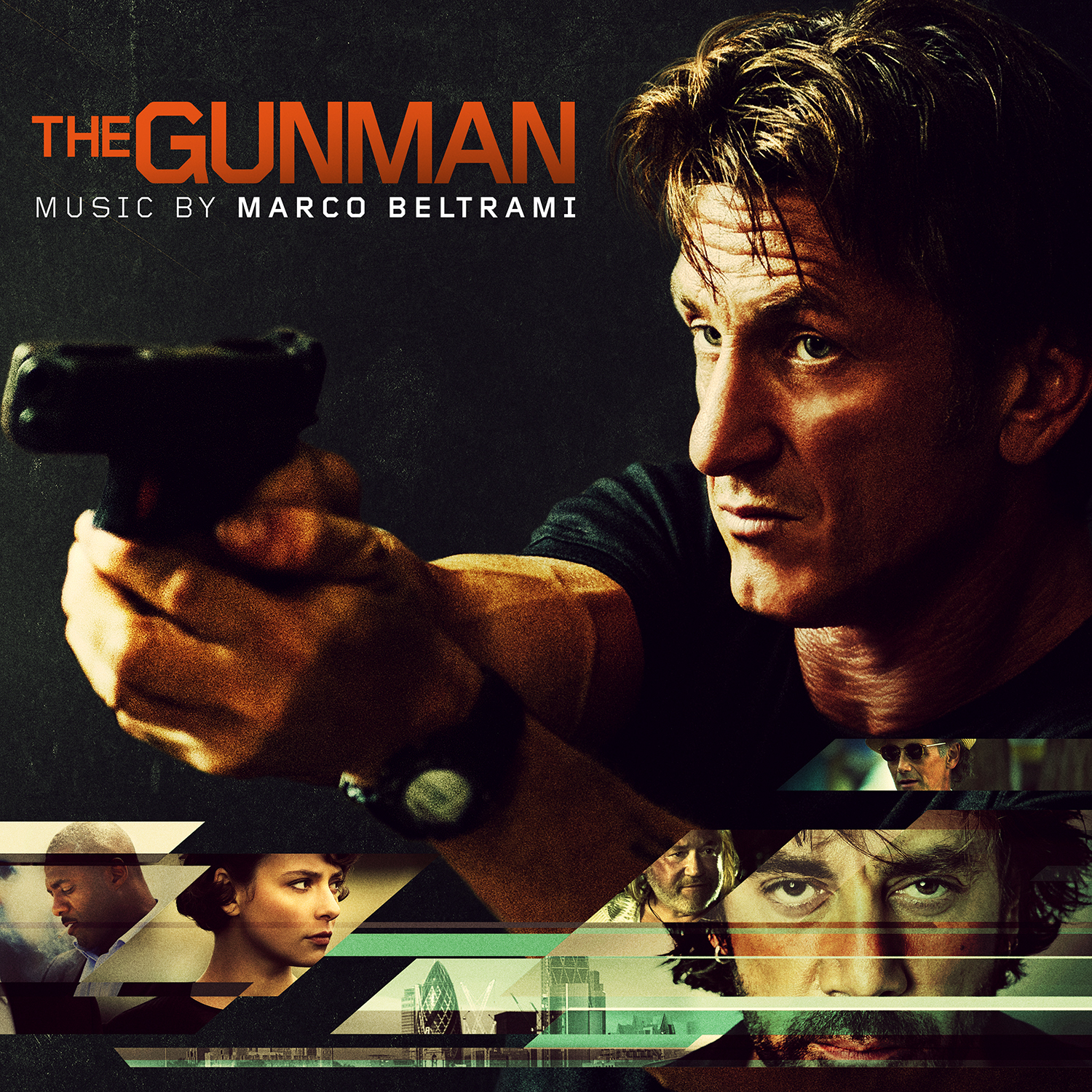 Upcoming action thriller The Gunman, which hits big screens this month, stars Sean Penn as Jim Terrier, an ex-special forces government contractor whose past comes back to haunt him when his former employer tries to have him killed. Racing from the jungles of Africa to the streets of London and the beautiful city of Barcelona this hard-nosed thriller is directed by Pierre Morel who scored a worldwide hit with the Liam Neeson vehicle Taken.  The soundtrack is composed by Marco Beltrami, whose scoring career extends across close to 20 years and his CV is highlighted by some of the major screen hits of the last two decades. His work includes the Scream franchise, Resident Evil, I-Robot, Terminator 3: Rise Of The Machines, Repo Men, The Woman In Black, World War Z, The Woman In Black: Angel Of Death and Fantastic Four. He has received Academy Award nominations for 3:10 To Yuma and The Hurt Locker and won The Satellite Award for Soul Surfer.

The Gunman is released on Digital Download on the 23rd of March and on CD on the 6th of April.