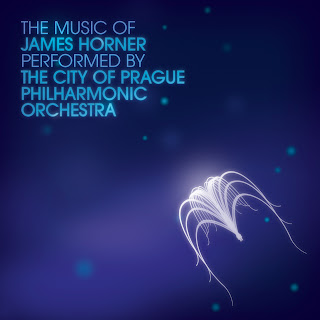 On the 16th May Silva Screen Records are releasing the digital edition of The Music of James Horner followed by a CD of the same on the 30th of May.

With a successful string of scores already under his belt including Star Trek, Brave Heart and Apollo 13, Horner went on to win an Oscar and Golden Globe for his work composing the music to the international award winning film Titanic, the biggest grossing orchestral soundtrack of all time.

Horner continued his successful streak in creating scores for such films as The Mask of Zorro, Avatar and The Karate Kid amongst others.

The Music of James Horner brings together a hand-picked selection of his great compositions from such classic block busters as The Karate Kid, Avatar, Troy, Titanic, Deep Impact and many more.