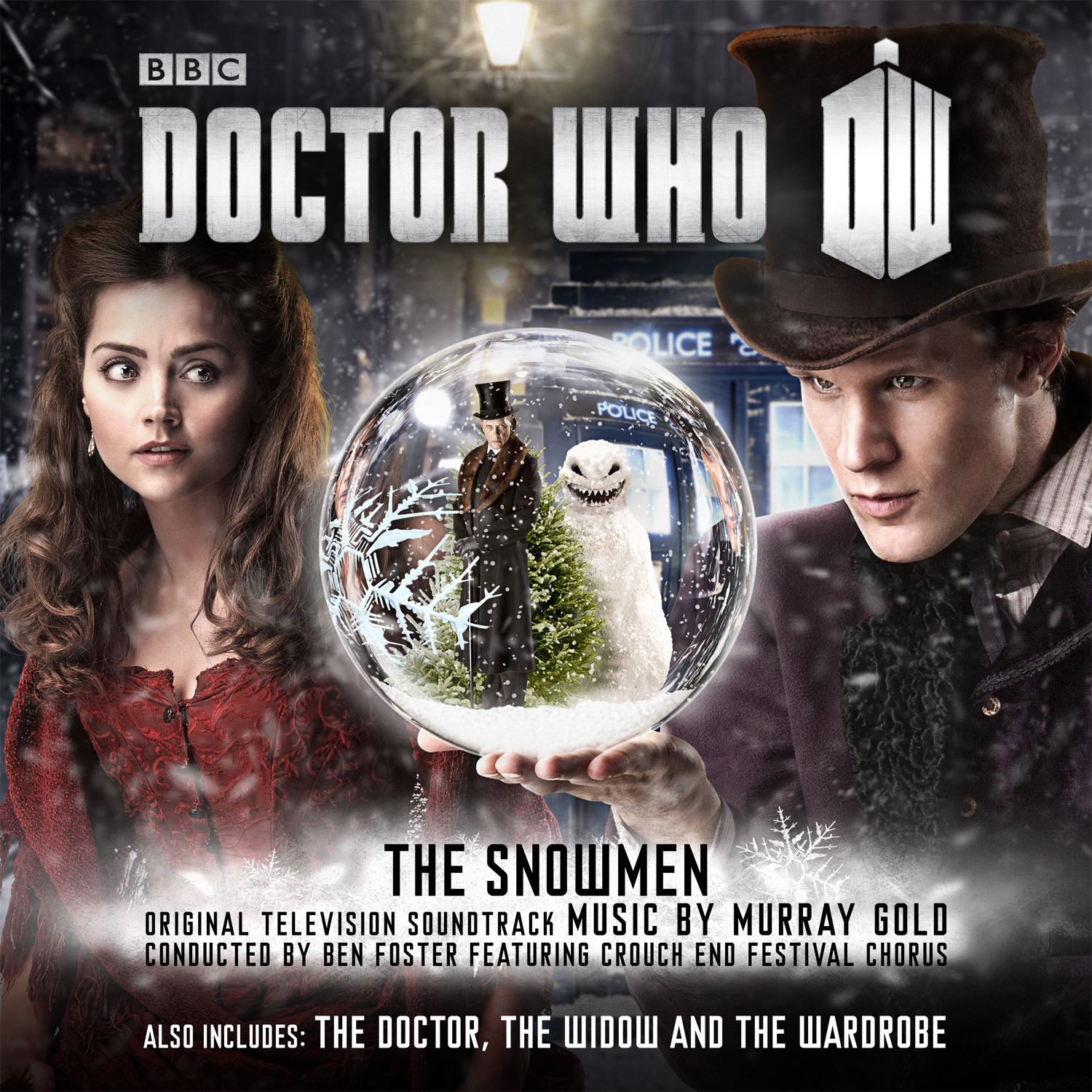 At one time Christmas Day on the BBC meant The Morecambe & Wise Show, a time for families to gather around the TV together.  But in the modern era that mantle has now been taken by the Doctor Who Christmas Special. This release brings together the music of the last two which were broadcast on Christmas Day 2011 and 2012  and were watched by a joint audience of close to 20m. This ninth release in the series brings the full canon of Murray Gold’s prolific output up to date, eight years of elaborate and dazzling scores for one of the BBC’s most popular shows worldwide. The booklet for this release is reversible to allow the display of a separate cover for The Doctor, The Widow And The Wardrobe.