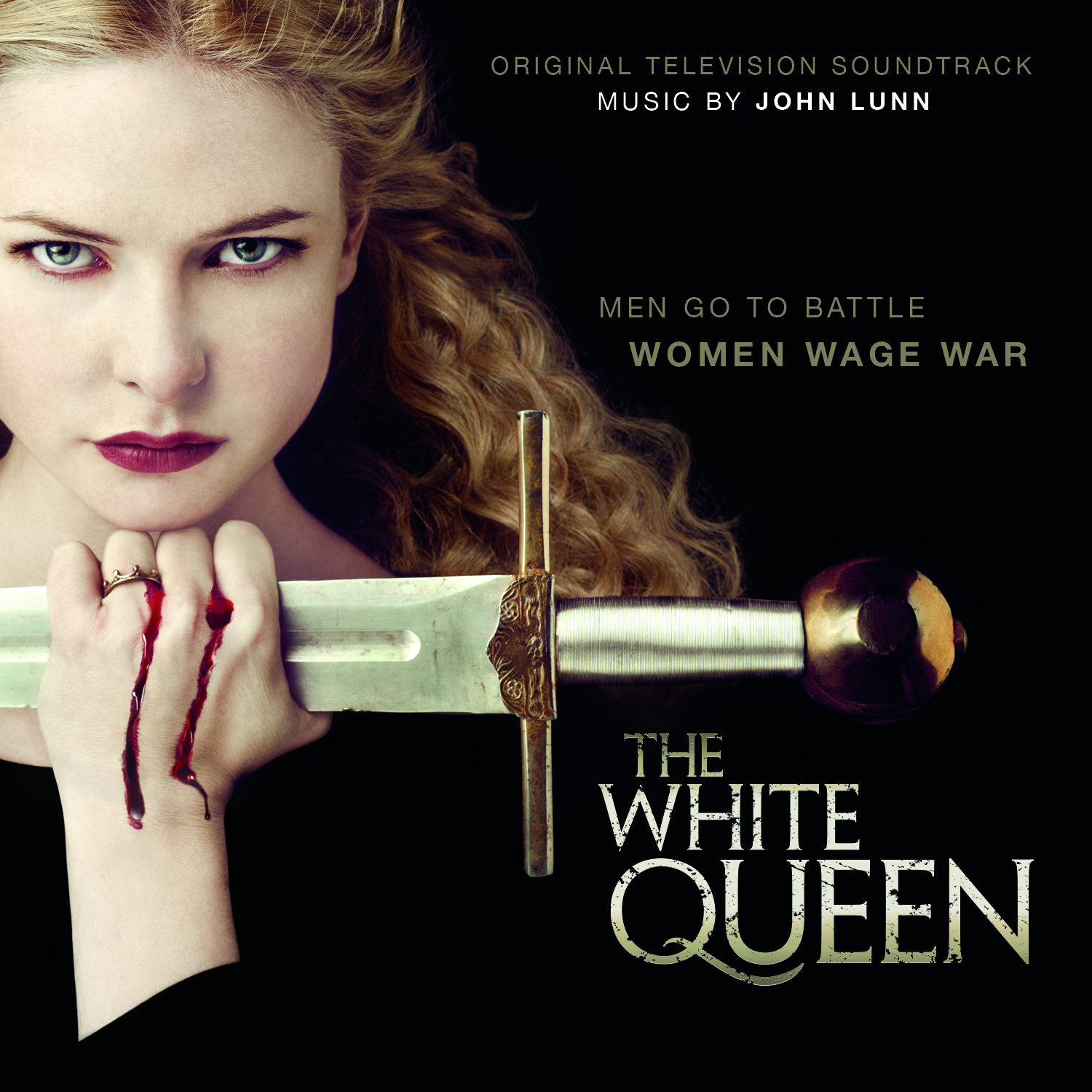 This major adaptation of Philippa Gregory’s bestselling historical novels set against the backdrop The War Of The Roses was the main event for BBC One’s drama schedule in the summer of 2013 and was celebrated for the return to form of classic BBC drama. The lavish and costly 10 hour series, co-produced by premium US TV cable channel Starz was sold worldwide and a second series is under consideration at present. Scottish composer John Lunn is famed for his Emmy award winning scores for Downton Abbey but his 25 year career as one of the UK’s foremost writers for music in television is equally glittering right across the board. Major credits include Hamish Macbeth, Murder In Suburbia, The Street, Criminal Justice, Hotel Babylon, Waking The Dead and Shetland. Classically trained, his music covers a unique range of styles and its subtlety is underlined in this extravagant production.

12. The Workings Of The Curse