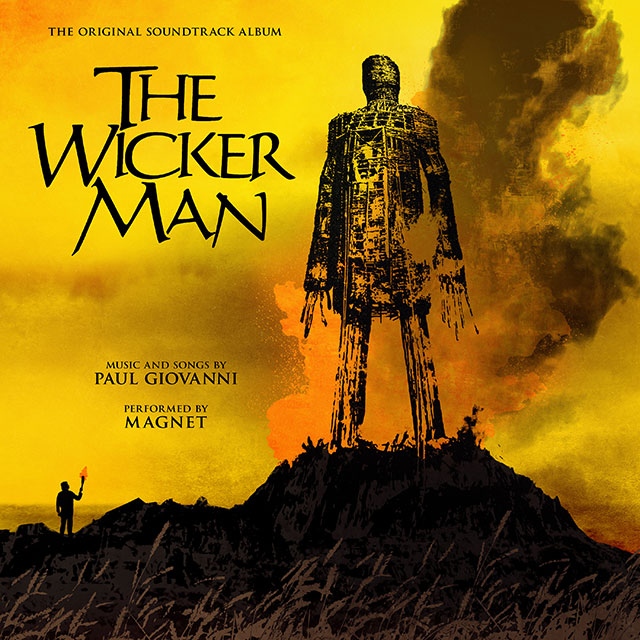 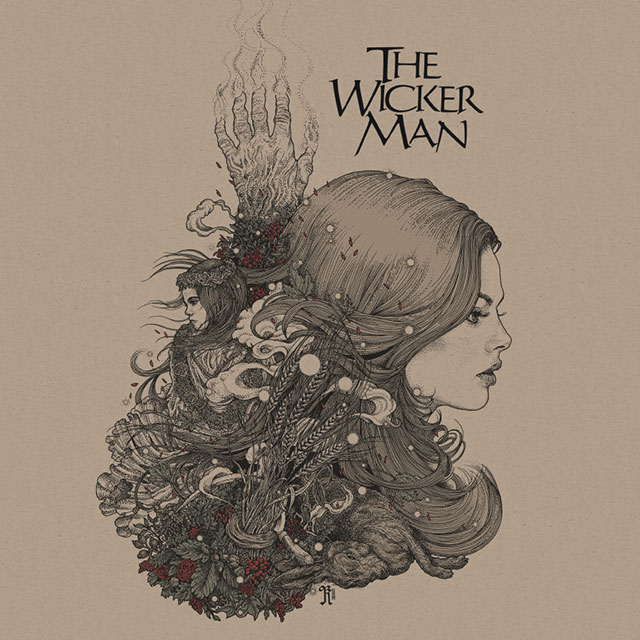 Against all odds, one of the most talked about soundtracks in movie history rose to the surface in 2002. Believed for years to be lost, destroyed or even buried deep beneath a motorway, this disc contains Paul Giovanni’s original music to The Wicker Man. These historic recordings had, up until then, only been heard by a select few.
Based on the themes of fertile pre-Christian practices of pagan Britain, The Wicker Man did not follow the predictable formula of 1960’s British horror movies. The equally non-formulaic music score was provided by talented songwriter Paul Giovanni, and his assistant Gary Carpenter.
With only six weeks allotted to write, research and record the soundtrack, Paul draws on the rich traditions of Celtic music to present a brilliant collection of eclectic folk songs underpinned with aeons-old verse.

This edition was originally released in 2013 for the 40th anniversary of the film and the vinyl was launched at a special Halloween screening at the Hackney Picturehouse.
Silva Screen commissioned artist Richey Beckett to come up with artwork for a poster and sleeve and the original 2013 pressing of 500 contained a certificate from the artist. The pressing has a beautifully intricate printed inner sleeve and an outer sleeve printed on reverse board which features Richey’s now much celebrated drawing of Britt Ekland from the film.
Amazon