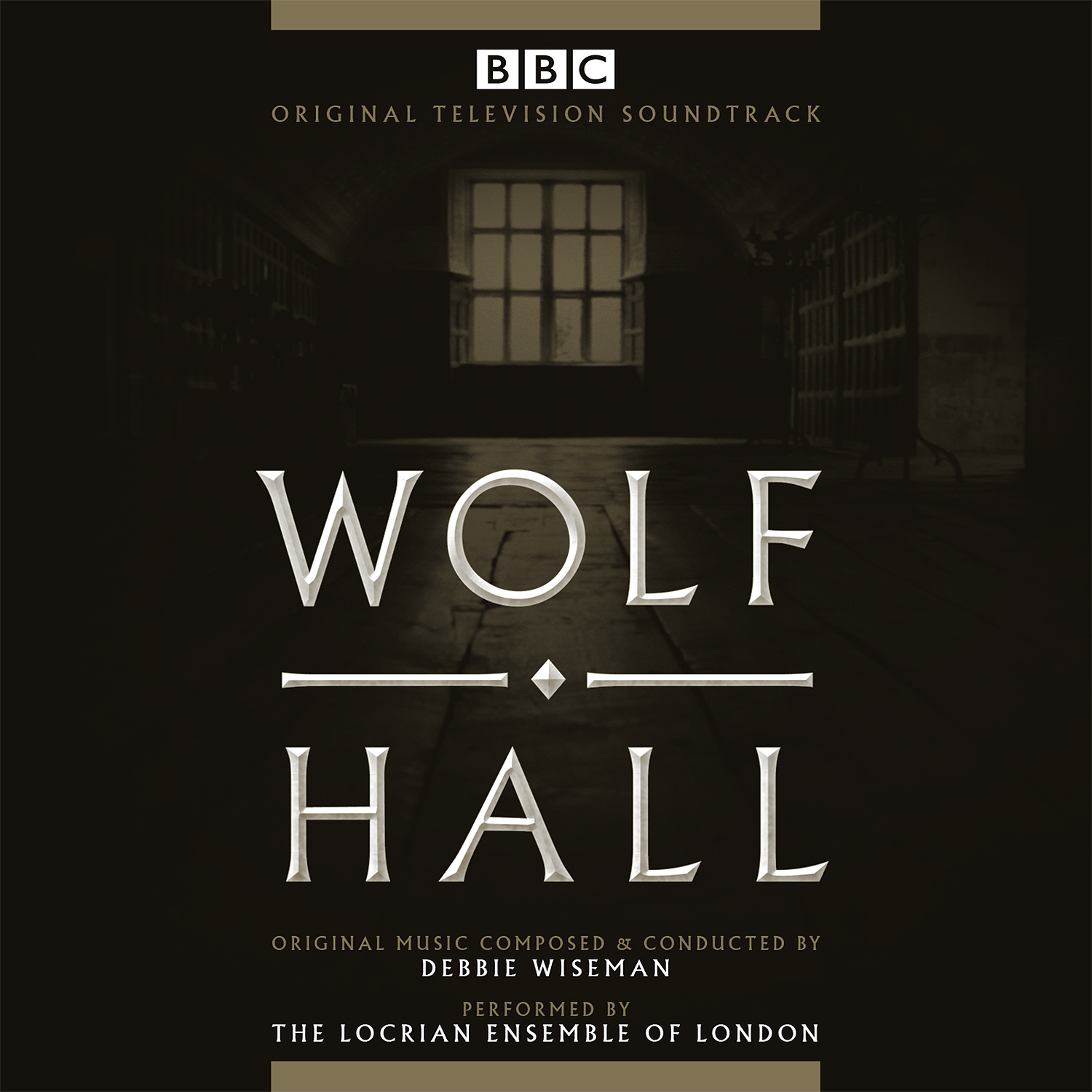 Composer Debbie Wiseman, in her sixth collaboration with BAFTA Award winning director, Peter Kosminsky, has composed the score for BBC 2’s high profile historical drama, WOLF HALL, which will be released on CD/Download on the 9th of March.  The six-part series has not only proved one of the BBC’s most successful, but has enjoyed critical acclaim on all levels.  The all-star cast of Mark Rylance as Thomas Cromwell, Damian Lewis as Henry VIII, Claire Foy as Anne Boleyn, and Jonathan Pryce as Cardinal Wolsey alchemically combines with Hilary Mantel’s Booker-Prize winning novels Wolf Hall and Bring Up the Bodies to create what The Telegraph has called “gold-standard drama”.  The series features a highly original score, in which Debbie mixes Tudor instruments with modern instruments to create the austere and vivid musical atmosphere of the Tudor period. Writing for the acclaimed Locrian String Ensemble, the music features string quintet, recorder, harp, mandolin, harpsichord, lute, theorbo and cor
anglais.

Director Peter Kosminsky comments on the score: “Debbie chose to create a score that acknowledged, rather than slavishly adhered to, the compositional style and orchestration of the Henrician Age. The spare, distinctive sound of the string quintet – beautifully augmented by the cor anglais – conveys so effectively the veiled persona of Hilary Mantel’s revisionist hero, Thomas Cromwell – as masterfully played by Mark Rylance. Her ‘Cromwell’s Theme’ is a glorious leitmotif for the evocation of a world set half a millennium ago and yet fresh and politically resonant, as if it were today.”
Debbie Wiseman says “It’s a huge privilege to have been asked to create the score for the drama adaptation of Hilary Mantel’s stunning novels. My aim was to create a musical world inspired by the vitality and elegance of the novels, and the vivid screenplay by Peter Straughan. Peter Kosminsky’s powerful visual adaptation and Mark Rylance’s mesmerising performance as Thomas Cromwell have been a huge inspiration throughout the composing process.”