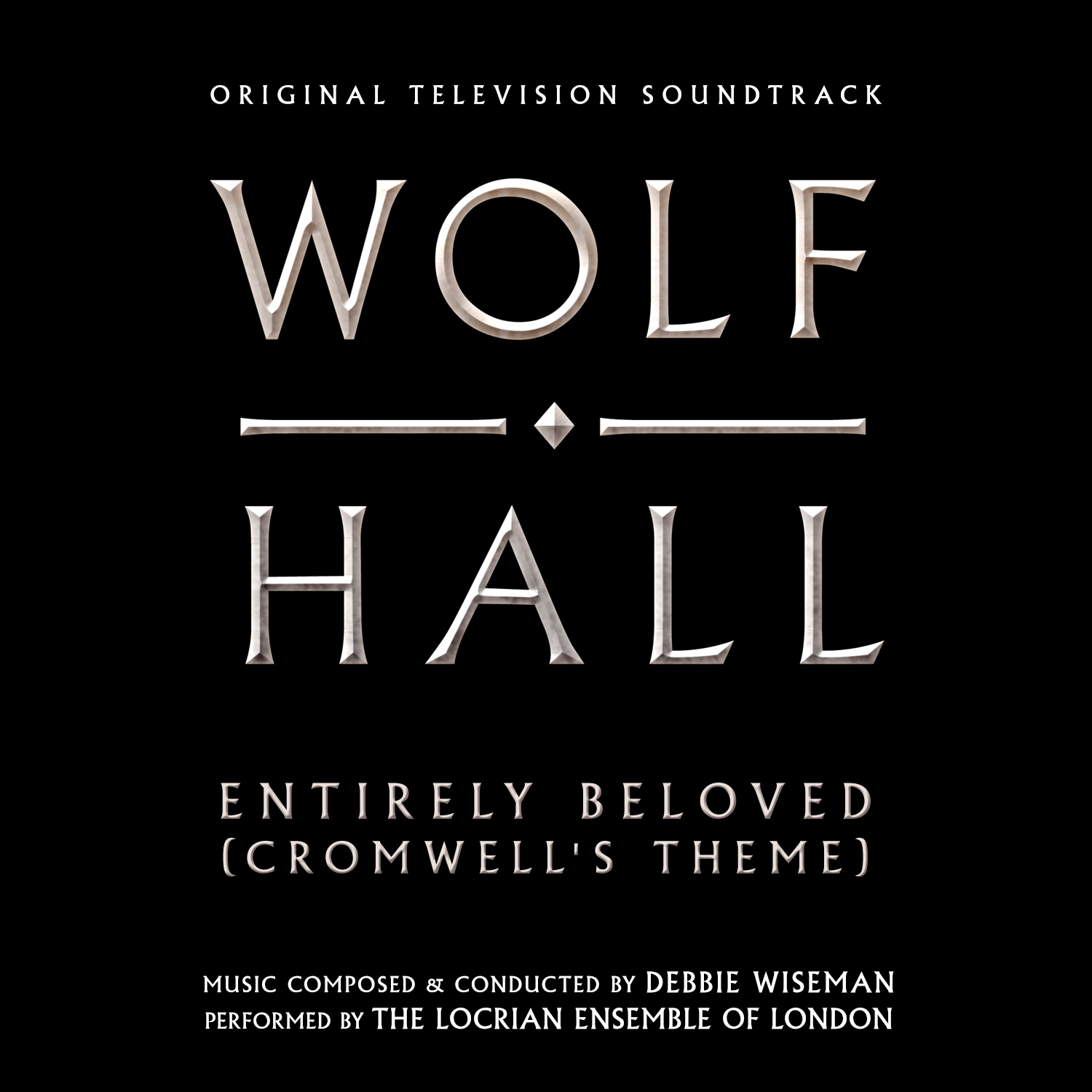 As anticipation for the BBC’s adaptation of Hilary Mantel’s 2009 Booker Prize winner “Wolf Hall” mounts, a digital single from Debbie Wiseman’s score to the series will be released the day before the first episode airs on the 21st of January.  The track is titled “Entirely Beloved (Cromwell’s Theme)”,  conducted by the composer herself and performed by the celebrated Locrian Ensemble Of London.

“My aim was to create a musical world inspired by the vitality and elegance of the novels, and the vivid screenplay by Peter Straughan. Peter Kosminsky’s powerful visual adaptation and Mark Rylance’s mesmerising performance as Thomas Cromwell have been a huge inspiration throughout the composing process.” Debbie Wiseman MBE

“Entirely Beloved (Cromwell’s Theme)” will be available digitally from the 20th of January.